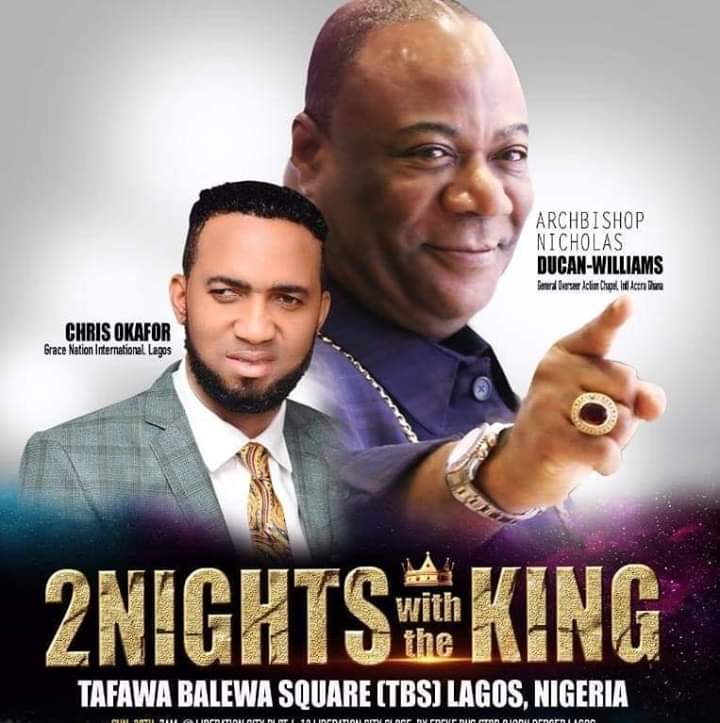 The atmosphere is already turbo charged and the frenzy infections for another power-packed family liberation miracle and deliverance conference ‘two Night With the King ‘, which is put together by the generational prophet of God and the senior pastor Grace Nation aka liberation city worldwide, Dr Chris Okafor.

Since the philanthropic cleric started the prophetic conference, many souls have been won for the kingdom to the disdain of the kingdom of darkness, which would have wanted the whole world to perish.

According to information gathered, the two day powerful conference starts on Thursday June-27th-28th, 2019 has been slated for the conference, which holds at the Tafawa Balewa Square, TBS, Lagos.

For those who have attended the event in the past, there have been testimonies and most of them cannot wait to be at the forthcoming one.

While the bug is fast-catching on everyone about ‘Two Night With The King’, the heavenly host are gearing up to give freely and bountifully salvation, healing, divine lifting and breakthroughs through the indefatigable supreme prophet of all time, the guest preacher Arch-bishop Nicholas Williams General overseer Action Chapel Ghana who is the spiritual father to the generational prophet of God Dr Chris okafor who happen to be the host and other anointed men of God, will make the conference a remarkable one, in fact the kingdom of darkness will suffers for the two days and according to the cleric they can never get back from the disaster

This year’s edition, which is unique because of the spiritual fatherly blessing that is attached to it has been specifically packaged to surpass the previous edition, which from all intents and purposes, was glorifying and edifying.

In essence, Christian faithful and non-faithful alike are in for an unequalled and unprecedented outpouring of grace, mercies, miracles, signs, wonders, deliverances, healings, uplifting and supernatural promotions in all their spheres of endeavours.

The Generational prophet of God Dr Chris Okafor is known for many mouth-gaping and astounding signs, wonders and accurate prophesies and this year, the ‘Two Night with the King’ conference will yet again prove his symbolic manifestation of his endowment as a unique vessel of God.

Symbolically, ‘Two Night with the King’ is a well-thought-out and divinely inspired yearly family liberation and deliverance conference where God servant Dr Chris Okafor, under the auction of God, sets the medium for attendees from all over the world, irrespective of their faith and religion, to meet God one-on-one as the King of all Kings.

Dr Chris Okafor, who is the General Overseer Grace Nation aka liberation city Worldwide, has over the years been dead on target and accurately justified by his predictions and prophecies-notably that of recent fire outbreak in a business arena and also the prophesy on who wins the 2018-2019 champion league final and many more too numerous to mention, not forgetting the quantum of healings and deliverances he has braved all odds of the Satan to unleash.

The Oracle of God, as he is also fondly called, is again, as ever before, set to roll out the drums to further elicit to the world that ‘Two Night With The King’  is another unique opportunity for the children of God to have a divine encounter with their creator and share a glorious moment with the King of Kings, culminating in their supernatural beholding of the King Himself and by extension getting more blessed and having all their fears, tribulations, problems and hurdles overcome by the Lord of Hosts and universal saviors of mankind.

The generational prophet of God Dr Chris okafor will be in his element to take all through with his special anointing and prophetic ministrations, while soul-lifting, inspirational and motivational gospel song ministrations will be rendered by the likes of Praise Machine, Jimmy De Psalmist, Eben, Tim Godfrey, Mike Adule, Gabriel Peters, Janet Joel, Samuel Otu, and Liberation Voice Choir just to mention a few.

Admission is free, and all you need to come with is your faith and total submission to the King Himself, and the way you came, fully healed and spiritually equipped to confront any evil machination in your life.

Towards this divine encounter with the King, the Oracle of God has been pulling all stunts, via intensive fasting and prayers, to ensure yet another awesome sight in His presence, with a committal to further take evangelism and souls-saving to over 36 countries, casting out altars of demons , several deadly diseases , virus and the likes.

Many have since been jostling to partake in this all-important lifesaving crusade that has gripped the entire Christendom like a whirlwind, and to be left out of it, is like losing a golden opportunity to have a dinner with the King Himself. Come and you will truly be blessed.

To ensure easy to and fro passage to the venue, free transportation has been provided for all at strategic places all over the vicinity, and the song in town now is all about ‘Two Night With The King’ and inimitable license to Eternal life of prosperity, miracles, good health, promotions and above all, a well-secured place in the high heavens of Paradise.

It will surely be two nights to remember for everyone.

The Apostle of Altars. Dr Chris Okafor has assured that the all-conquering prophetic ,miracle and deliverance crusade will mark a turning point in the lives of those who will be privileged to partake in the conference/.

Think It's Cool... Please Share
Tags: Dr Chris Okafor Set for another Powerful Prophetic and Deliverance ‘2 Night with the King’ conference in Lagos 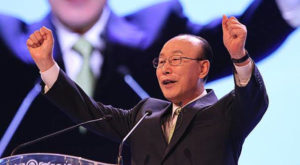 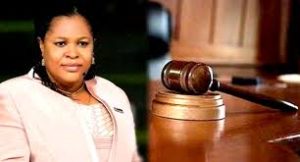