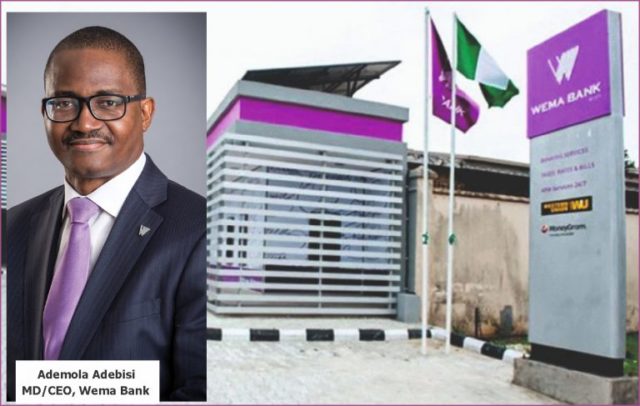 One of the nation’s topflight banking institutions, Wema Bank and Dana Air, owners of Sri Sai Vandana Foundation, a Non-Governmental Organisation (NGO) have been fingered in a money laundering crime and may be prosecuted by the anti-graft agency.

According to a source, the airline’s inflight donation collected between 2014 and 2018 without following due process is the bane of contention.

“The EFCC will take it up. We will investigate and prosecute the crime element once prima facie is established,” the acting spokesperson of the Economic and Financial Crimes Commission (EFCC), Tony Orilade said.

Reports also reveal how Dana through Sri Sai Vandana Foundation, got the inflight donations between January 2014 and October 2018, raking in millions of naira deposited into the Wema Bank account number 0121291839 without due registration with the Corporate Affairs Commission (CAC), a prerequisite for complying with the Special Control Unit against Money Laundering (SCUML) regulations.

The EFCC official stated that the company will be sanctioned and that when there is a vacuum that is when we will lift the veil.

He further explained that by ‘lifting the veil’ he simply means “The company cannot run without humans. So, it is when everyone denies being members of the company that we go after the individuals.”

In line with the Money Laundering Prohibition Act, it is mandatory every Designated Non – Financial Institution, DNFI, to register with SCUML in order to legally operate in Nigeria.

Contravening the SCUML guidelines have some specific penalties, including “suspension or revocation of license, fines or imprisonment or both,” according to Sections 15 to 17 of the Money Laundering (Prohibition) Act 2011 (as amended).

It stipulates a maximum of 14 years jail term for an individual but, in the case of a corporate organisation, the law says such organisation would pay “a fine of not less than 100 percent of the funds and properties acquired as a result of the offense committed” and would also have its license withdrawn.

Precisely, the law defines the unlawful act listed in subsection (2) of the Act to include “corruption, bribery, fraud, counterfeiting, and piracy of products…or any other criminal act specified in this Act or any other law in Nigeria.”

As such, Wema Bank officials involved in Dana’s account opening process may as well be prosecuted by the anti-graft agency, as soon as SCUML forwards its findings to the EFCC. 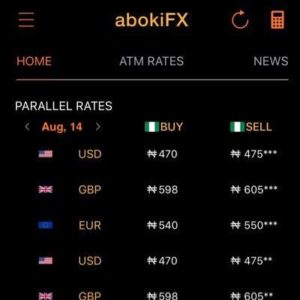 September 18, 2021
Verve Life 4.0 Fitness Train Storms Asaba Good news to all fitness enthusiasts in Asaba, Delta State and its environs. It’s about to go down! ﻿ 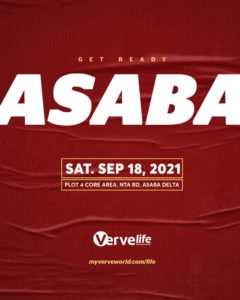 September 17, 2021
SCOA Boss Commends Unity Bank, Others for Facilitating Supply of N15.5b worth of Trucks, Equipment to Julius Berger 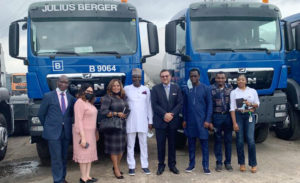 SCOA Boss Commends Unity Bank, Others for Facilitating Supply of N15.5b worth of Trucks, Equipment to Julius Berger