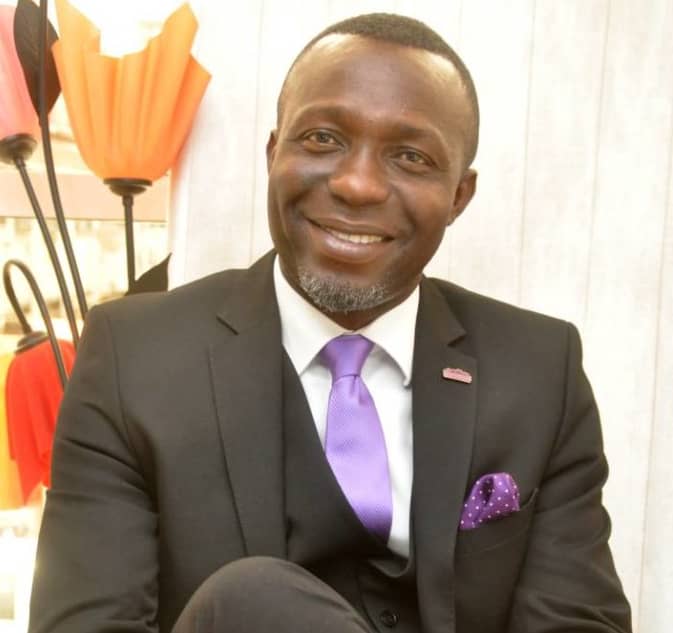 The promised made by Revolution plus to give out a plot of land to the slain journalist of Channels Television, Precious Owolabi who was killed in Abuja, during the clashed between the shite and police will be fulfilled during the 13th Nigeria Media Nite-Out Award, in Sheraton Hotel, Ikeja, Lagos

Explaining the rationale behind this rare gesture, the MD and CEO, Revolution Plus, Bamidele Onalaja stated that the heroic of the slain journalist with Channels TV, must not go in vain

“We giving the late Precious Owolabi, a journalist that lost his life a FULL PLOT of land in Ibeju Lekki area of Lagos, is to encourage the act of journalism”

As a property estate company which have been leading to continue the line in providing affordable housing all across the country and beyond, we are indeed honored to give out this full plot of land to the late journalist , whom if he was alive who have a dream to owned a house but his life was cut shot , so we are happy to play a vital role in fueling his dreams of owning a house through this gestures even though, we would have him to be alive to fulfilled this dream”

“We partnering with NMNA is to encourage journalism and reward excellence” 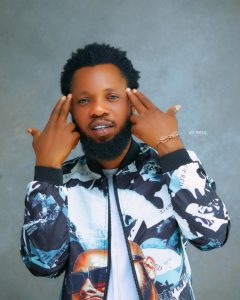 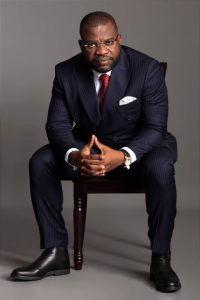