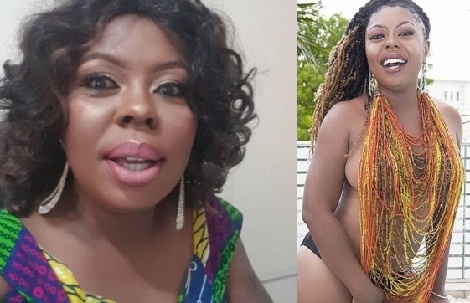 Controversial TV personality, Afia Schwarzenegger, has opened up on internet trolls that refers to her as ugly, claiming even though she is the ugliest person in Ghana, she is also the richest.

Afia Schwarzenegger who previously used to flaunt herself as a beautiful woman has in a recent interview revealed that she is indeed not really beautiful.

This revelation comes after her back and forth with her former best friend, Mzbel and Maame Ngege who both called her ugly and likened her to a pig, claiming they had a striking resemblance.

Afia noted that although she is ugly, she has a commercial farm which generates a lot of income for her. Afia also claimed to generate several million on a daily basis from her various businesses. 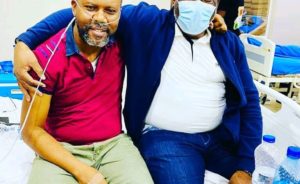 September 18, 2021
Linda Ikeji Changes Son’s Surname As She Celebrates Him On His Third Birthday 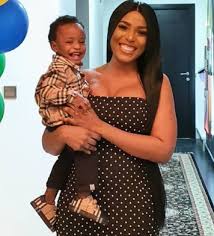