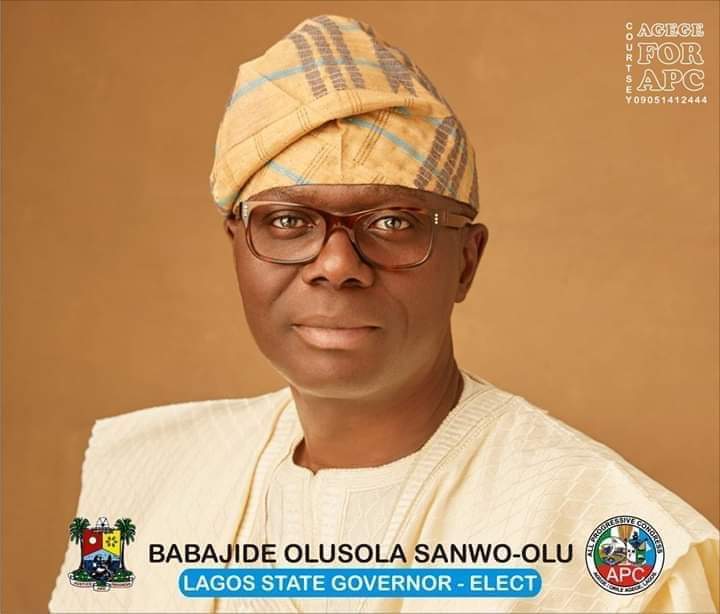 While Ajetunmobi will work in the press unit, Gawat will function in the new media unit, assisting to project the Governor’s activities to the online community.

In a press statement by the Governor’s Chief Press Secretary, Mr. Gboyega Akosile, Ajetunmobi, an award-winning journalist, and Gawat were part of the media strategists that worked with the Governor’s campaign team in the build-up to the last general elections.

A statement by Sanwo-Olu’s Chief Press Secretary, Mr. Gboyega Akosile, said the appointment was with immediate effect, adding that Gawat and Ajetunmobi were chosen to be part of the Governor’s media team based on their track records in their professional calling.

A youthful journalist, Ajetunmobi started his career as a student-writer at the University of Ilorin (UNILORIN) in 2007, contributing to the Campus Life pages of The Nation. He became an in-house trainee with the newspaper after his first degree in Industrial Chemistry in 2010.

Before his appointment, Ajetunmobi was the Editor of Campus Life, a platform that mentors a new generation of writers. He also attended Nigerian Institute of Journalism (NIJ) for his Postgraduate in Print Journalism.

Gawat, on his part has worked with Caverton Helicopters as Data Entry Officer for several years and Lagos State Government as a Program Analyst. He has a Digital & Social Media Experience, working on different projects for over 9 years.

Akosile stated that the new addition to the team will boost the efficiency and effectiveness of Governor Sanwo-Olu’s media coverage, spreading across traditional and new media. 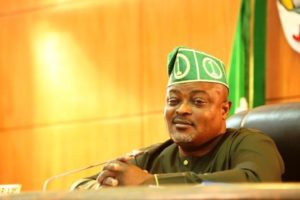 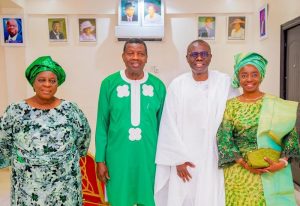