Nigerian superstar singers, Tiwa Savage and Wizkid, seemingly had a romantic moment on stage in Paris.

The duo performed their hit collaboration, ‘Malo’ when Wizkid ushered in the mother of one.

Tiwa Savage once addressed the kind of relationship that exists between herself and Wizkid, saying they are friends with benefits.

Tiwa made this known during an interview with Beats FM. Recall that there have been wide speculations that Wizkid and Tiwa are in a romantic relationship.

According to the former first lady of Mavin records, she is a friend with benefit to the star boy because they do music and attend ‘public and private’ shows together.

Asked why she is still single, after separating from Teebillz, Tiwa said there was no exact reason.

The mother of one further revealed that men do not slide in her DM to try wooing her.

She said: “You know when people say men slide into their dms….nobody slides into my dms, people only do to ask for school fees, I don’t get naughty pictures” 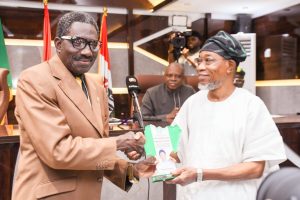 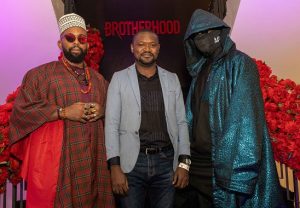 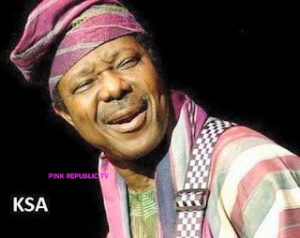