Despite currently enmeshed in a protracted N5billion loan case with Ecobank, that is bent on selling his Febson Hotel and Mall, located at plot 2425 HerbertMacaulay Way, Abuja, in realization of the judgment debt, as agreed since 2017, billionaire monarch,His Royal Highness, Oba Frederick Obateru Akinruntan, the Olugbo of Ugbo, Ondo State,is unperturbed. Many say the fortune of the stylish monarch, who has diverse interests in petroleum, hospitality, real estate, shippinget al, may have gone broke, because if not, the debt issue will not get this messy for a honourbale man like him, as the bank is claiming to have reached an agreement with it that the debt was to be repaid from the hotels’ sale; as a consent-judgment of the Lagos State High Court on March 15, 2017. Despite the albatross which is giving him a king-sized headache, Oba Akinruntan exuded joy at his 10 years on the throne celebration, such that he is glad that it has been a decade of bringing development to the Ugbo people, who are predominantly of theIlajestock. The grand 10 years coronation anniversary celebration started onWednesday 6thNovember,2019amidst series of fanfare, cultural and philanthropic activities, like themedical outreach, theOghonnecultural day celebrationonFriday 8thNovember, theOlugbo decade coronation,which climaxed on Saturday9thofNovember, 2019,with a grand celebration at theObamakin Hall, Ode Ugbo, Ondo State.Trust the stylish and sociable Monarch he attracted those who matter in Nigeria to celebrate with him. He treated them like royalty, where sumptuous meals and exotic drinks flowed freely, as the excited gaggle of guests was simultaneously entertained by King Sunny Ade and Ebenezer Obey. Remarkably, it was a double celebration for the Olugbo, as the coronation anniversary, which came just about the time, the Governor of Ondo State,Arakunrin Oluwarotimi Akeredolu,appointed the paramount ruler, as theChairman, Ondo State Council of Obas.As you read this, Federal High Court in Abuja has adjourned until November 18, 2019, the suit between Ecobank Plc and Obat Oil and Petroleum Ltd over the Abuja Hotel. 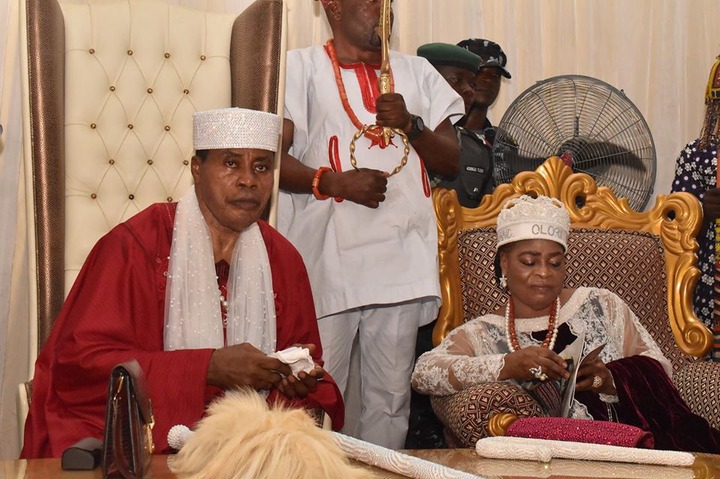 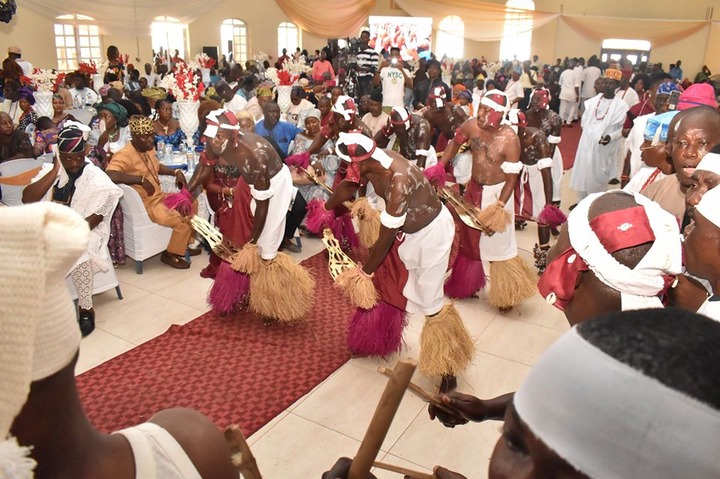 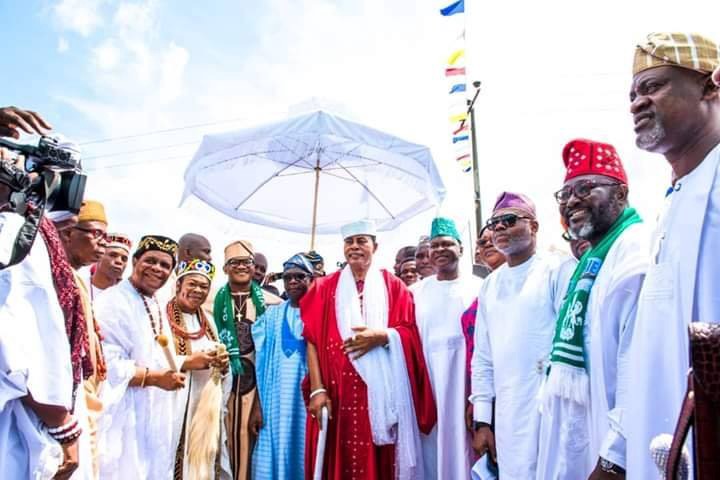 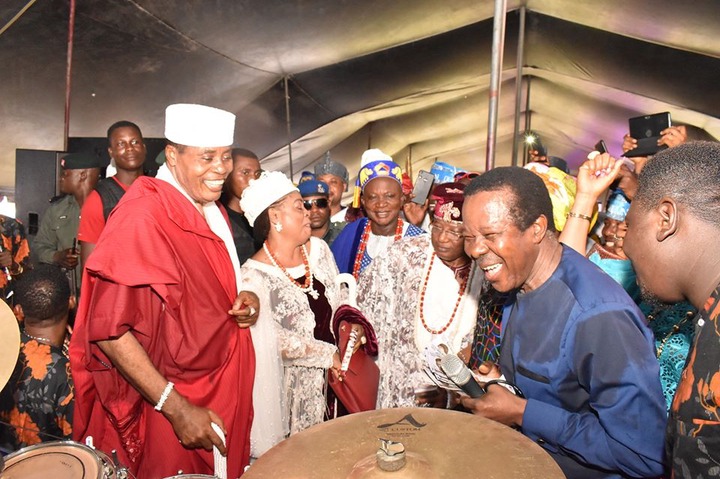 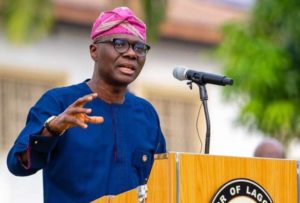