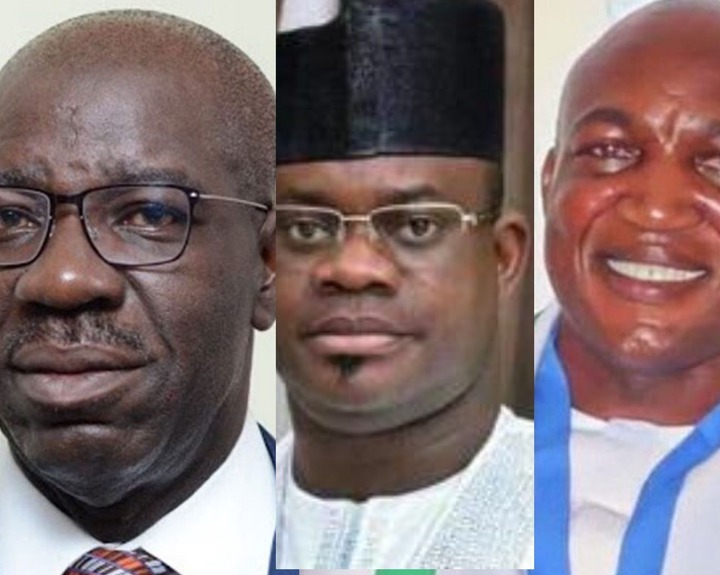 Just like in modern-day business marketing and public relations is the key to opening up new markets and new customer base in every sector. Individuals or companies who produce amazing products clearly understand the role of marketing in making sure that their goods or services get to the consumer base.

We understand that no matter how amazing a product is, the consumer from the outside cannot negotiate or understand what is inside without proper advertisement being played overtime: these kinds of adverts could be print media or visuals but they actually play a large role in helping the consumer comprehend the product, its qualities and its features easily. With this, they are able to understand if they need or want that certain good or service; that has been well advertised and represented in a pattern that can be comprehended by the audience, who constitute the majority of prospective consumers or customers. 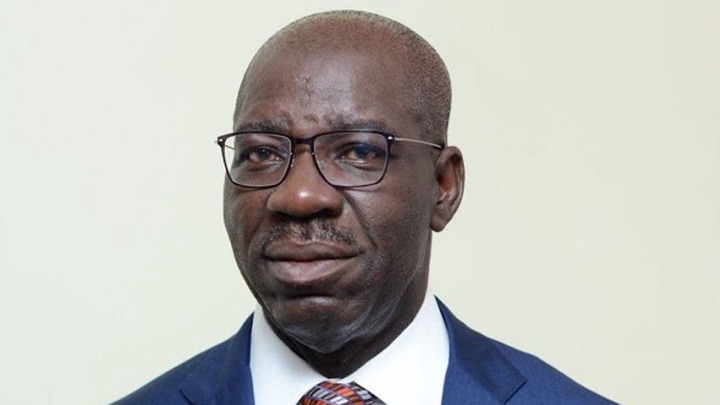 Just like in the political scene, we discover that the use of propaganda can be likened to an offshoot of marketing, but on this note it can be examined to be on the extreme level but never the less, it amplifies the expectations of the people or the masses matched with the plans of the representative that is seeking or vying for that particular political position at that certain point in time. Through this, individuals are able to grow and potential energy is translated into kinetic energy via propaganda.

Using governor Godwin Obaseki of Edo state as an example, we discover that overtime during the course of his tenure a lot of projects have been accomplished and delivered to the people but this has not be noted significantly over the years; a case of personality clash versus the role clash may be prevalent in this case.

Some people who live in the internal areas of Benin City and some environs have actually testified that the road network in system has improved. Apart from this, I also like to note the ease of acquiring certificate of Occupancy for landed properties online with a very affordable rate cutting off the middle men who made it a hassle in the past.

The question now arises is what has been the missing link? The missing link to me has been the information channel between the aspirations of the people and the accomplishment of the government. Sometimes, all it takes is a reminder for a man that is thirsty, to see a bottle water seller in traffic to let him understand that actually he is thirsty. So even for a commodity that is generally and globally accepted as water, marketing it shows the value of advertising.

So I naturally think that what has been lacking in Edo state may have been the fact that proper public relations has not been put in place over the course of the years to celebrate accomplishments and to advertise strides in government to be able to stir up the appetite of the voting masses in the coming elections like in the case of the just concluded Kogi state elections. 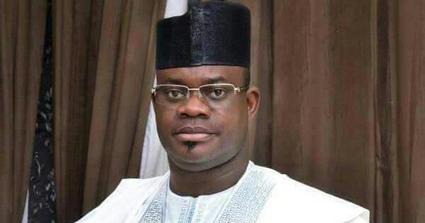 It is clear that, to stay relevant in a particular field or operation, one has to constantly remind others about what they are offering, what they have done and what they will do in the nearest future. For me it is one thing to have a good product, then it is another thing to be able to channel the message of what your product actually can do to simplify the lives of any prospective consumers.

To attend to this early enough, public office holders should pay attention to the role of public relations officers in their government . Such positions cannot be politicised because it takes actual work and the results are largely visible. The free flow of communication is a major core of modern-day democracy and every state government can buy into the idea of allowing the role of PR and marketing personnel hold pivotal positions in the strategy for consistency in government, and ease in cases of future re-election ambition. 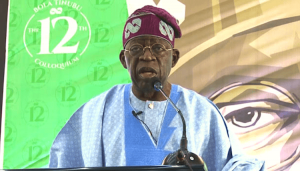