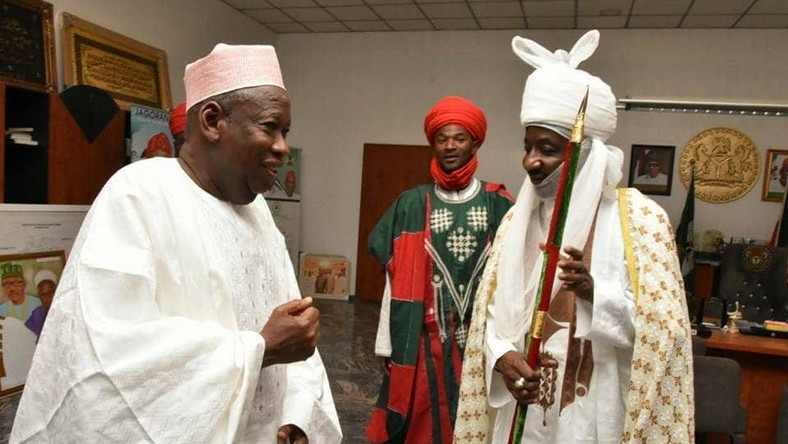 The interim order given Tuesday by a high court in Kano restraining the state governor from “taking away the powers” of the four king makers of the Kano emirate under the Kano States Emirate Council Law, 2019, and not to take any “step whatsoever under the said law without consultation with the king makers pending the hearing and determination of the motion on notice”, has effectively foreclosed any plan to dethrone the emir of Kano, Muhammadu Sanusi II.

This was the view expressed by a private legal practitioner in the state in reaction to the stand taken by another lawyer on the matter late Tuesday.

The lawyer, who equally doesn’t want his name mentioned, said early Wednesday that his colleague who spoke with Judicialsketch.com earlier may be right to have asserted that the court order did not grant the prayers sought by the kingmakers, but that the “import of the order that barred the governor from taking any step under the Kano States Emirate Council Law, 2019 without consultation with the king makers is simply saying that the provision of the law which stipulates that if an emir did not attend the council of chiefs meeting on three occasions without cogent reason, he would be dethroned could not be activated.

“The implication of this is that emir Sanusi cannot be dethroned whether or not he attends the council of chiefs meeting.”

The lawyer however said the emir could still be deposed if the governor consults with the king makers before the action is taken. “Supposing the governor would consult with the king makers before dethroning him, if he violates the law, then I hold the view that he would not be a violation of the subsisting order because the judge said and I quote ‘That an order of interim injunction is hereby made restraining the 3rd Respondent from taking away the functions and powers of the Applicants under the Kano State Emirate Council Law, 2019or taking any any step whatsoever under the Law without consultation with the Applicant pending the hearing and determination of the of the motion on notice.’”

The legal practitioner opined that “it is very unlikely that the governor would consult with the law makers at this material time since they are the ones who went to the court to seek this restraining order against him.

“In essence, what I am saying is that if that court order will have any effect at all, it is to put a huge clog before the governor, barring him from carrying out his power to dethrone the emir under the law”, he said 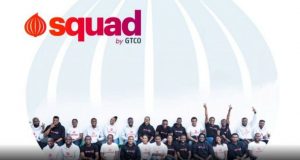 August 16, 2022
INTRODUCING SQUAD: THE COMPLETE PAYMENTS SOLUTION FOR YOUR BUSINESS

INTRODUCING SQUAD: THE COMPLETE PAYMENTS SOLUTION FOR YOUR BUSINESS