Cheating has been fingered as one of the top reasons why most marital relationships fail across the world today. Cheating has been researched to be beyond material things or looks as people cheat on partners who seem to have it all, including wealth or great looks.

Naturally, it would occur that only regular people can suffer from heartbreaks from cheating and this can’t be experienced by Presidents, but this interesting post begs to differ.

We present to you a list of African Presidents whose wives cheated on them. 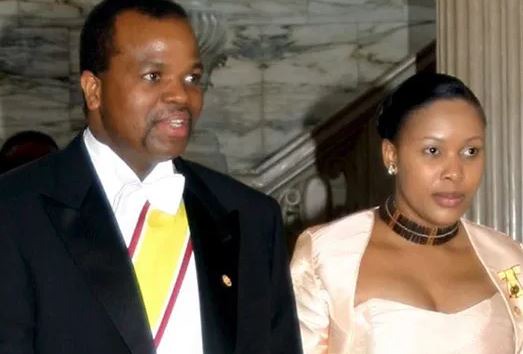 Swazi King Mswati III’s twelfth wife, Nothando Dube was in 2011 allegedly involved in a sexual scandal when headlines spread across the world over her infidelity.

She died in March 2019 in South Africa after living an unhappy life from when she was married at 16 by the King. 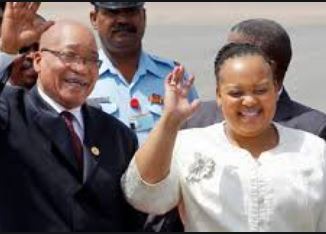 In June 2010, there were reports that Nompumeleo Ntuli Zuma had an affair with her bodyguard.

The first lady’s Bodyguard Phinda Thomo, was found dead in his apartment under questionable circumstances. 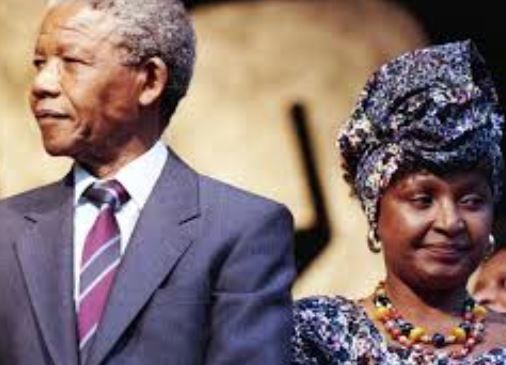 She allegedly had an affair with Dali Mpofu, her deputy in the African National Congress (ANC) social welfare department, one of the major reasons noted which led to her widely publicised divorce.

Mandela announced that he was seeking a divorce from Madikizela-Mandela and accused her having an affair with a younger colleague, Dali Mpofu. 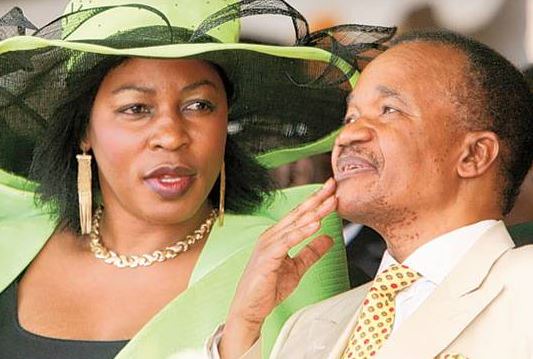 Vera Chiluba served as the First Lady of Zambia from 1991 until her separation from her former husband, President Frederick Chiluba.

The President of Zambia, Frederick Chiluba ordered his wife, Vera, to leave their presidential home after accusing her of having an affair with Mactribouy Archie, a prominent businessman.

She reportedly suffered a stroke earlier this year. 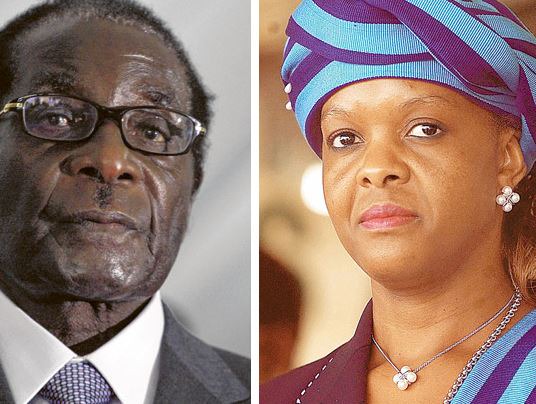 Grace Mugabe is the wife of Late President Robert Mugabe of Zimbabwe and the former First Lady of the country.

She was reportedly cheating on her husband in a secret affair with Zimbabwean Reserve Bank governor Gideon Gono who was a close friend and associate of Mugabe.

She previously cheated on him with one , Peter Pamire, who later died in a mysterious car accident and another, James Makamba, who fled the country as well after their affair became somewhat public.

She made number one on this list because she cheated on her husband. 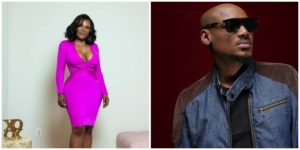 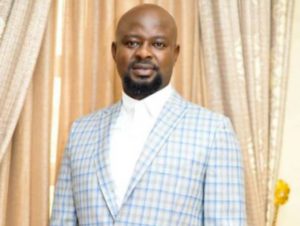