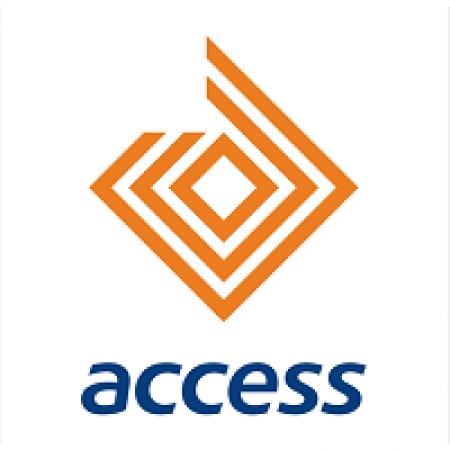 Nigeria’s leading retail bank, Access Bank PLC has once again cemented its position as the leading bank in Nigeria by winning the most improved bank award . The award ceremony which took place in the ancient city of Ibadan was part of the activities marking the 70th Anniversary of Africa Newspaper of Nigeria, publisher of The Tribune Titles . Receiving the Award , Abdul Imoyo , Head Media Relations , Access Bank credited the Bank’s leadership position to its vision of making the bank the Africa gateway to the World at large According to him ” We are delighted to be honoured by the Special award and we want to thank the management of Nigeria Tribune , The Merger gave us this award and you will agree with me that the merger between Acccess bank and the Old Diamond bank was the fastest and the most efficient merger ever in the history of banking in Nigeria . The merger today has transformed Access Bank to be the leading Bank. I must also say that the merger was informed by our corporate strategy of being Africa gateway to the World and that has simplify the process and everything we have achieved even after the merger, now we have 31 million Customers and over 3000 ATM’s ” Abdul Imoyo further said the achievement so far recorded by the bank is as result of the support and the trust which the bank is getting from its customers and from Media houses like the Nigeria Tribune stressing that the bank wil do more in the coming year and will continue to grow in order to satisfying the yearnings of Nigerians 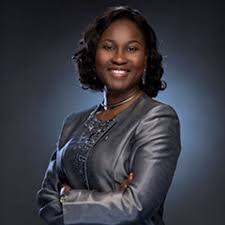 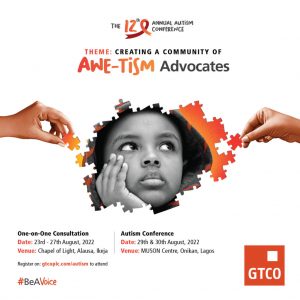 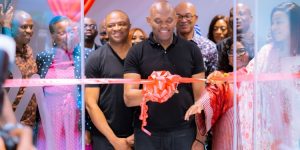