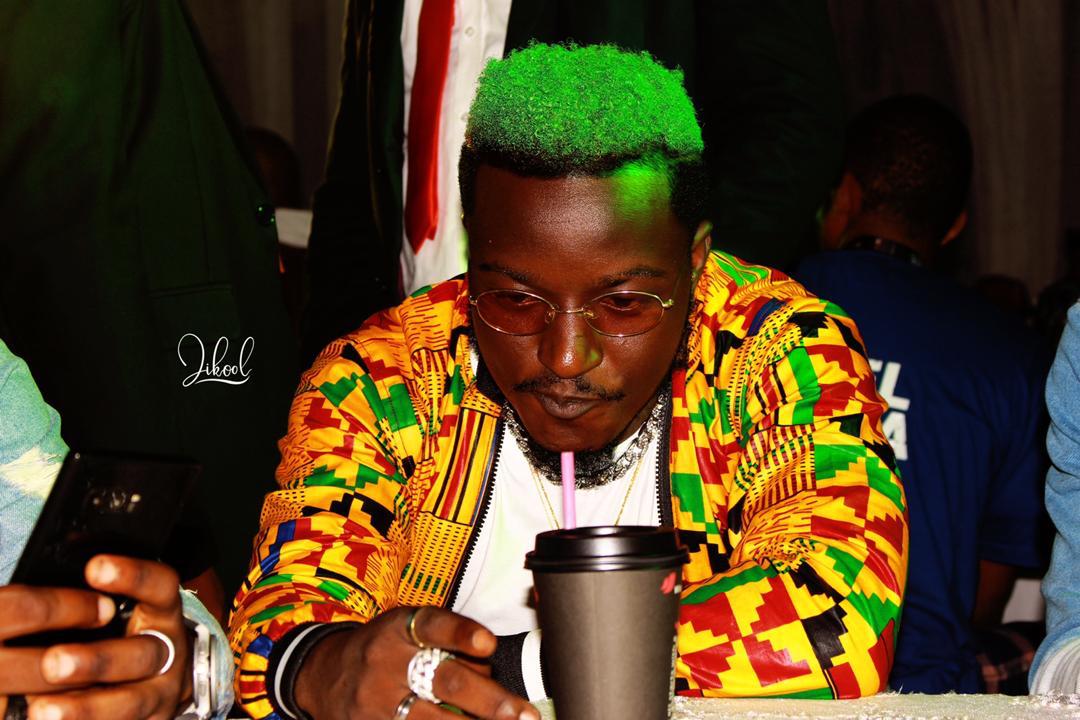 DopeLRB is an Afro Hipop, whose real names are Abdulzaahir Opeyemi Dundu, stage name DopeLRB is a Nigerian born, with a Ghanaian background which makes him a citizen of both nations, a dual citizen.
His stage name was coined from the real names: Dundu and Opeyemi (Dope) and the LRB means Love, Respect, and Brotherhood.

Due to the influence of his background, he was exposed to African and Western music at an early age which led to the development of his passion for music. He began recording music as early as 2008 with the likes of the Legend Eedris Abdulkareem & Soso beats.

After the completion of his Master’s degree he focused on his music which has always being his first love and moved back to Ghana. In terms of his musical artistry, his style, is versatile, it cut across many genres of music ranges from Afro-beats, Hip-Hop, Reggae, Dancehall and a mix of urban sounds which has led him to develop his own type of sounds ‘‘New-Age’’ music.

He launched his brand ‘’Urban Legend Cre8vs’’ in 2016 which was his first individual major show in Accra, Ghana, he had the likes of the late Ebony, Feli Nuna, Bucho Dego and various other artists performing at his brand launch.

In early 2016, he released a single titled ‘’Dab Now’’ which created an awareness about his musical gift in Ghana. Later that year, he released another single titled ‘’Omo Mummy’’ gaining over 25,000 views on YouTube. In 2017 he released another single titled ‘’Bend Down’’, which made waves in Ghana gaining over 75,000 views on Youtube. His latest project which was released late 2018 titled ‘’Fr33 Dop3’’, received a lot of love across the globe grossing over 30,000 listeners and still counting on all musical platform he has worked with various artists such as the late Ebony, Eedris Abdulkareem, R2BEES, Feli Nuna, Adoma, Beat by Jay, Bucho Dego just to mention a few, either through creating, writing or producing music. He has performed at various major musical concert in the United Kingdom and Africa such as AFRIMA {Ghana}, GLO-FEST, AFRIMA {Nigeria}, Bonyfied and many more. He has done many private shows, club shows or concerts and he is currently working on new musical projects, concerts, documentaries, club appearances and more.

On Friday, January 24, 2020, DopeLRB is billed to shake the waves in Nigeria in a concert featuring PASUMA, EEDRIS ABDULKAREEM, SMALL DOCTOR, DANNY S, DESTINY BOY, amongst others at IFAKO STADIUM, Off Iju/Agege Road in Ifako Ijaiye Local Government of Lagos. The concert is courtesy of URBAN LEGEND CREBVS in conjunction with RAMSALAM PROMOTIONS.