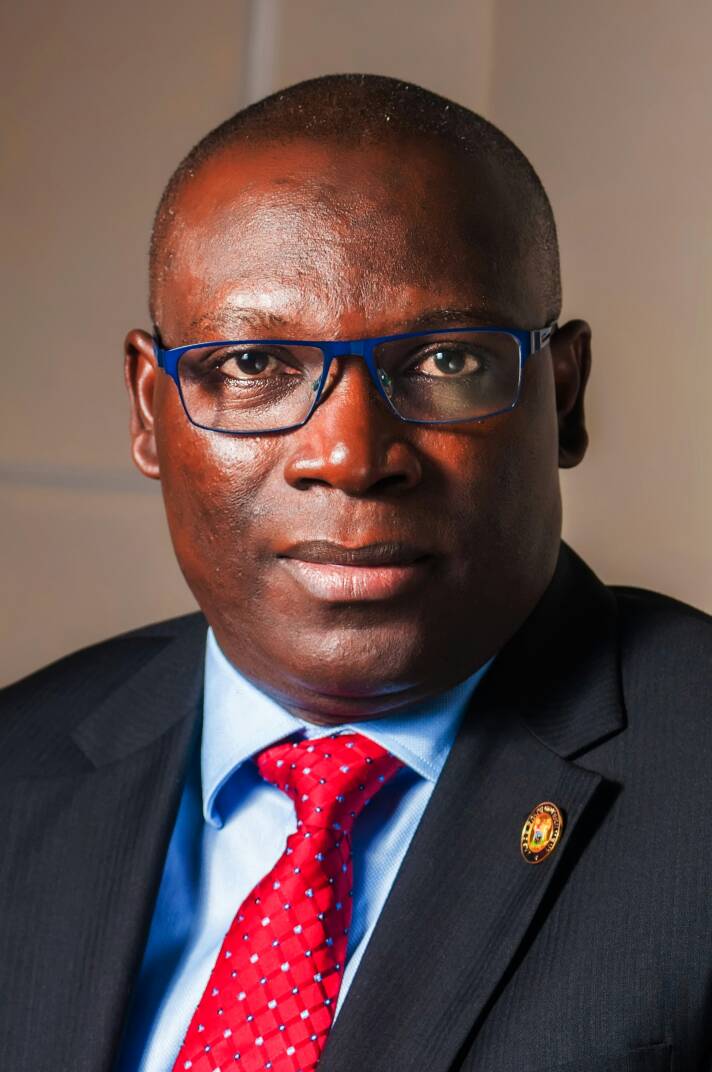 The name Seye Oladejo rings a resounding bell, particularly in Lagos politics.
Since the advent of the current political dispensation, Oladejo has been an active player in the Progressive genre of politics.
Apart from being a politician, only few are aware that Seye Oladejo is also a media guru very adept at all genres of the media industry.

In his days at the then University of Ife, he was a campus journalist, apart from being a students’ union activist.

He was the General Secretary of the University of University of Ife Students Union between 1985 and 1986. He graduated from the University with a Bachelor of Arts degree in English Studies in 1987 and had his mandatory national service in the then Gongola State which has now been split into Adamawa and Taraba state.

He also won a state award for outstanding performance after the service.
After competing his National Service, Seye worked as a Mobilization Officer for the Directorate of Mass Mobilisation (MAMSER) in Ibadan, Oyo state.

He later worked for the Times Leisure Services, the public relations arm of Daily Times of Nigeria. Times Leisure Services were the promoters of the Miss Nigeria Beauty Pageant; and the Fashion Designer of the Year competition that shot the likes of Supreme Stiches, Dakova, Labanella and Nikky Africana among others to limelight.
He later floated Goldlink Media with some colleagues who pulled out of Daily Times of Nigeria.

So when he was elected the new Publicity Secretary of Lagos State chapter of the APC last Wednesday, some who are closer to him, agreed that a square peg has been put in a square hole.

Seye is an astute politician with a rich experience that will combine to make the Publicity Secretary office of Lagos APC a thriving one.

He was an active member of the Ideal Club, a foremost political movement in Mushin then which fused into the Alliance for Democracy (AD) and provided all elected members of the old Mushin Local Government between 1999 and 2002.
Prior to that, he had been the Secretary of AD in Ward C of Mushin Local Government before being elected Publicity Secretary of the same party for the local government.

Between 1999 and 2002, Seye was the Secretary to Mushin Local Government under the leadership of the resourceful, articulate and highly cerebral Ganiyu Olanrewaju Solomon. Theirs was an administration that improved the government in terms of infrastructure and made the council a positive reference point in the state then.

In that government also was a certain Taofeek Adeyemi Alli, leader of the Legislative Arm of the local government then, now a member of the House of Representatives; and of course the young but highly intelligent Razaq Olusola Ajala, a Councillor then but now Executive Chairman of Odiolowo/Ojuwoye Local Council Development Area.

It was not a surprise then when on Wednesday, 8 January, 2020, it was Solomon, a two-time member of Senate, who nominated Seye for the Publicity Secretary office during the mini Congress that validated his election.

In 2011, he was appointed the Special Adviser to the Governor of Lagos State on Commerce and Industry during the second term administration of Babatunde Raji Fashola, SAN.

In the administration of the immediate past Governor of Lagos State, Akinwunmi Ambode, Seye was the Commissioner for Special Duties.

A committed, loyal party man, Seye has proven to be a resourceful and diligent person and has always excel in whatever duty he was assigned to do. The Lagos APC and the party in general will benefit from this media guru and it is indeed a new chapter in the Publicity sector of the party in the state.

Seye is married to his namesake, Seye, and they are blessed with beautiful children