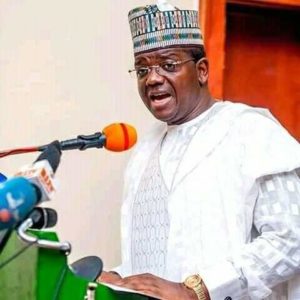 The residents praised his successor, Governor Matawalle Bello, for tackling the insecurity of the State headlong within a short time that he resumed office.