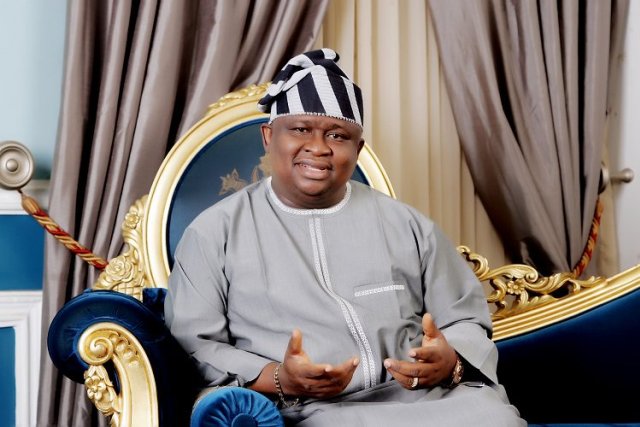 The All Progressives Congress has appointed Senator Solomon Olamilekan Adeola, aka Yayi, into its National Executive Committee.

Yayi currently represents Lagos West and is also chairman of the Senate Committee on Finance.

Conveying the appointment through a letter dated February 26, 2020, President of the Senate, Senator Ahmad Ibrahim Lawan, stated that Senator Adeola would be the second senator to represent the South West geopolitical zone from the National Assembly in the NEC of APC.

A statement by Adeola’s Media Adviser, Chief Kayode Odunaro, said the Senate President stated that the lawmaker’s nomination was pursuant to Article 12(3)XXXii, XXXV, and XXXVi of the Constitution of APC, which provides for the membership of the President of the Senate, Deputy Senate President of the Senate, Majority or Minority Leader, Party Whip and their deputies, and two serving Senators from each geo-political zone of the country as members of the NEC.

Reacting to the appointment, Senator Adeola a.k.a ‘Yayi,’ said his consistent loyalty to the party since its formation and adherence to party directives before, during and after the 2019 elections must be responsible for his appointment.

He stressed that it was an opportunity for robust representation to further build the party and take it to greater heights. 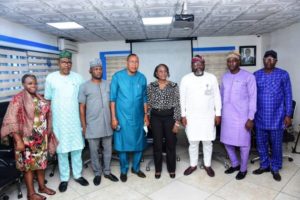