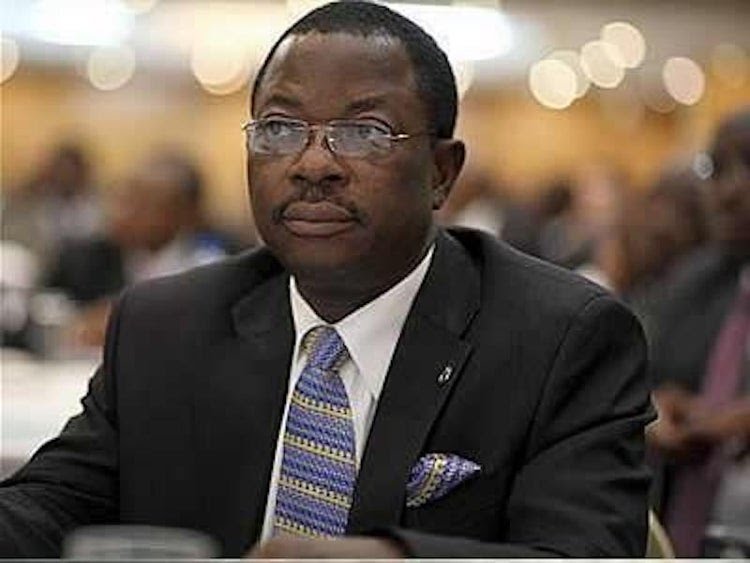 An Economic and Financial Crimes Commission (EFCC) witness, Mr Paul Akali, told Justice Ayokunle Faji that his team only recommended the removal of the non-executive board members of the bank.

The EFCC is prosecuting Akingbola on an amended 22-count charge of spending N179billion belonging to the defunct Intercontinental Bank on “fictitious transactions.”

The defendant was accused of granting “unsecured credit facilities” worth billions of naira to different companies, among others.

He explained his team’s role in Akingbola’s removal sack and how the bank was taken over by Access Bank Plc.

At yesterday’s resumption, Akali affirmed that he was a member of the NDIC team that investigated the defunct Intercontinental Bank in May 2009 for regulatory infractions, including granting of loans without adequate securities.

Testifying under cross examination by Akingbola’s counsel, Prof. Taiwo Osipitan (SAN), the witness said he did not know why Akingbola was removed instead of the non-executive directors which his team indicted.

He said: “They (the non-executive directors) did not execute their oversight functions; we felt they did not live up to their responsibilities.

“There was also the issue of bonus paid to them that they were not entitled to. That was why we recommended that the non-executive directors should be removed,” Akali told Justice Ayokunle Faji.

The witness told the court that the non-executive directors collected N2.92bn unentitled bonus.

When asked if Akingbola benefitted from the money, Akali said, “He was not party to the N2.92bn.”

Osipitan: “Akingbola is also not part of those who took unauthorised loans from Intercontinental Bank?”

Akali: “He did not but he gave approval.”

The witness said he was not aware whether any part of the N2.92bn had been recovered from the sacked non-executive directors.

Osipitan: “To the best of your knowledge, how many of those non-executive directors who collected the bonus that they were not entitled to are standing trial in any court?”

Osipitan: “So far, the only person you are testifying against is Akingbola?”

Osipitan: “You may not know that the special examination and report of yours were aimed at a particular objective; because you did not recommend his removal, yet he was removed from office.”

Osipitan: “Why didn’t you recommend that Akingbola should be removed?”

Akali: “I can’t answer why we did not do that.”

Osipitan: ” I suggest to you that you did not recommend his removal because you did not have serious issues with him unlike the non-executive directors? Were you careless? Did he bribe you?”

Akali: “I can’t answer that question.”

Osipitan: “Tell My Lord; who was the CBN Governor as at the time of your special investigation?”

Akali: “The governor was Lamido Sanusi.”

Osipitan: “Before he became the governor of CBN, which bank’s MD was he?”

Akali: “He was MD/CEO of First Bank Nigeria Plc.”

Osipitan: “Have you heard the word ‘de-marketing’ in the banking industry?”

Osipitan: “What does it mean?”

Akali: “It means using some other information to de-market your competitor.”

Osipitan: “First Bank and then Intercontinental Bank were competitors at the time in the market?”

Akali: “All banks were competitors.”

Osipitan: “You may not know that shortly before your special examination, Intercontinental Bank had cause to complain that officers of First Bank were de-marketing them, saying they would go under very soon.”

Osipitan: “It was after that complaint you were sent on this special mission to investigate the bank. The complaint was in April and your examination was in May.”

Akali: “I am not aware of any complaint but it was not only Intercontinental Bank that we examined.”

Further hearing was adjourned till Friday.

August 6, 2022
RE: Online Publication on Purported Sale of Polaris Bank 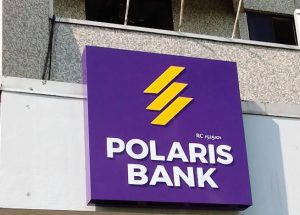 RE: Online Publication on Purported Sale of Polaris Bank