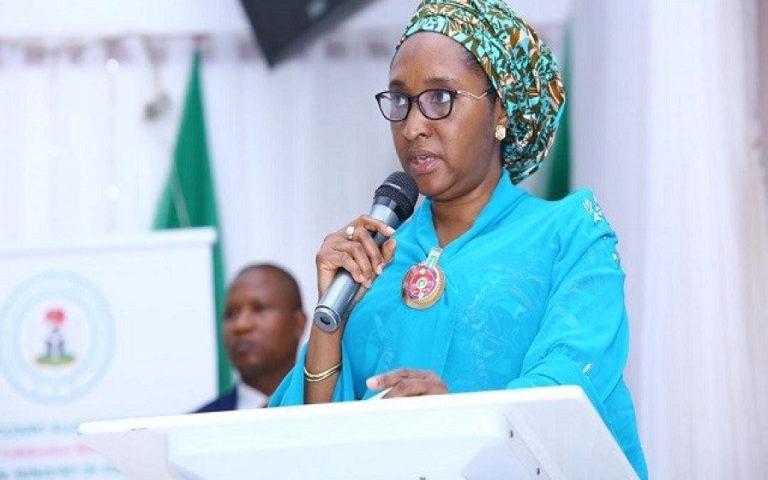 The Minister of Finance, Budget and National Planning, Zainab Ahmed has announced that the federal government has suspended its $22.7bn external borrowing plan which drew controversy weeks ago.

Zainab who made the announcement at the 2020 International Conference on the Nigerian Commodities Market organized by the Securities and Exchange Commission (SEC) in Abuja on Monday March 16, said the current realities in the global economic landscape influenced the decision.

The Minister disclosed that the federal government will continue to focus its efforts on its plan to diversify the country’s economy and also watch the market till the time is right for the loan.

“The current market indices do not support any external borrowings at the moment, despite that the parliament is still doing its work on the borrowing plan.

“One arm of the parliament has completed their work, and the other arm is still working. So, it is a process controlled entirely by the parliament itself. We are waiting.

“The expenditures that are not critical must be deferred to a later date when things become more normal.

“Several national plans, programmes and projects have been directed at diversifying the production and revenue structures of the economy.”