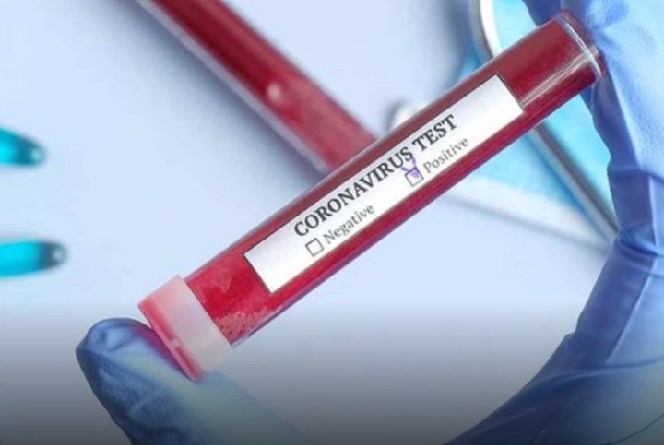 U.S. coronavirus cases has increased with over 200,000 people affected as at last Wednesday, doubling in less than a week, and deaths passed 4,000 as the nation’s top public health officials predicted grim weeks ahead in the battle against the outbreak.

Meanwhile Democrats in Washington are starting to push for a fourth economic stimulus package aimed at massive infrastructure projects.

Nancy Pelosi, the speaker of the House, had said that she wants lawmakers to pursue the stimulus package once Congress is back in session on April 20.

However, Republicans have demurred on the subject.

The country is gearing up to battle the pandemic with President Donald Trump predicting a “very, very painful” two weeks ahead.

In a sign that some holdouts are taking the virus more seriously, Florida Governor Ron DeSantis has announced a state-wide stay at home order, to take effect on Thursday evening.

DeSantis was facing mounting criticism that he was not taking enough measures to curb the outbreak and on Wednesday he said that Trump had influenced his decision.

In New York, the epicentre of the current outbreak, Gov. Andrew Cuomo said that some 16,000 people could die there, citing projections.

Cuomo warned other regions: “Look at us today, see yourself tomorrow.”

There are at least 83,712 confirmed coronavirus cases in the state.

“That number will continue to go up,” he said, predicting that the local outbreak would hit its apex “roughly at the end of April.”

He said at the peak that New York would need 110,000 hospital beds and 37,000 ventilators, but that the federal government had only sent 4,000 units of the breathing equipment.

Cuomo also announced New York City playgrounds will be shut down as social distancing guidelines are still not being followed closely enough, especially by young people.

“Who else has to die for you to understand you have a responsibility?” Cuomo said.

On a personal note, Cuomo said he was “frightened” for his brother, CNN anchor Chris Cuomo, who tested positive for the coronavirus.

“I couldn’t protect my own brother,” an emotional governor said, adding that “anyone can get this disease.”