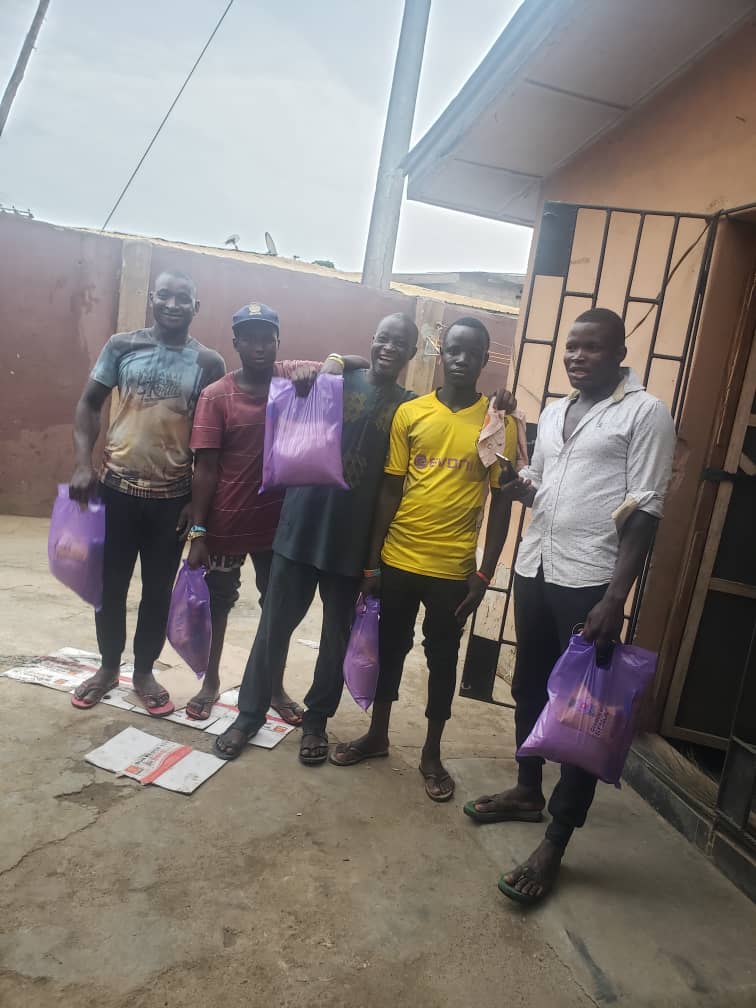 Councillor ward C Ojokoro LCDA, Hon. Tunde Oyekunle, has distributed stimulus packages to his constituents to cushion the effect of the lockdown directive of the Federal Government to curtail the spread of Covid-19 pandemic in the State.

Oyekunle, who is on the second phase of his relief measures had promised then that it would be a continuous project as long as the lockdown last.

During the door to door distribution recently, the Councillor was applauded and praised by the beneficiaries of the stimulus packages for keeping to his promises, as they described him as one of the best among equals.

Oyekunle while speaking to our News Correspondent, urged the general public to remain focused and calm, as the measures taken is to mitigate the effect of the pandemic in the state.
Said he “This is a sacrifice that involves everyone because we are all equally at risk if the virus spreads beyond Control, so we should stay at home to safe lives and continue to be law abiding citizens.

He, however, pleaded to the residents to be security conscious and alert the Law Enforcement Agencies if the need arises” Oyekunle concluded.

Prominent members and other groups have continued to laud the various steps taken by the councilor on his relief packages and activities so far to improve members of his ward.

One of the members of his ward, Alhaji Suraju, who also received the sets of relief material commended the move of the councilor, calling on other people to support the government and the political class at this critical period.

Also, the President of Abule-Egba Main Ground (AMG), Mr. Kayode Sanusi, showered blessings on the councilor for carrying all the groups along in his palliative gestures and other dealings of his progressive programmes. He assured the councilor of his group’s unalloyed support.
In the same vein, the Justice Forum Chairman Ward C, Mr. Yusuf Fatai Olanrewaju (Omo Wura) and Mr Monsuru Mustapha , the President of Concerns Residents Youth Forum commended the legislator for his generousity and kind donation.