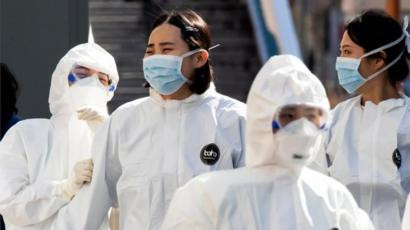 The director of the research unit at the Wuhan Institute of Virology, in the Chinese city at the center of the coronavirus outbreak, has rejected the “conspiracy theory” that the virus originated in his lab.

In his first public remarks since the world became aware of the virus in January, Yuan Zhiming said that it was “impossible” that the virus began in his lab.

“As people who carry out viral studies, we clearly know what kind of research is going on at the institute and how the institute manages viruses and samples,” he told CGTN, the Chinese state broadcaster’s international arm. “As we said early on, there is no way this virus came from us. We have a strict regulatory regimen and we have a code of conduct for research, so we are confident of that.”

Yuan heads the top-security-level P4 lab at the Wuhan institute, which 2018 become the first lab in Asia equipped to handle “Class 4″ pathogens like Ebola.

Washington Post columnist Josh Rogin last week wrote that American officials were expressing concerns about inadequate safety at the lab as far back as January 2018.

Shi Zhengli, a scientist at the institute known for her work on viruses that stem from bats, as this new coronavirus is thought too, also initially wondered if it had escaped from the lab.

If coronaviruses were the culprit, “could they have come from our lab?” she recalled thinking in an interview with Scientific American. (She concluded it had not.)

Conspiracy theories about the virus’s origins have been rife, and have moved into official spheres. After President Trump repeatedly called the coronavirus the “Chinese virus,” Foreign Ministry spokesman Zhao Lijian suggested that the pathogen could have been planted in Wuhan by American soldiers who attended the World Military Games, held in the city last October 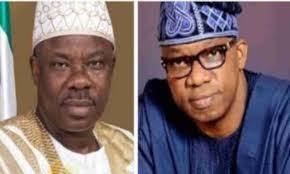