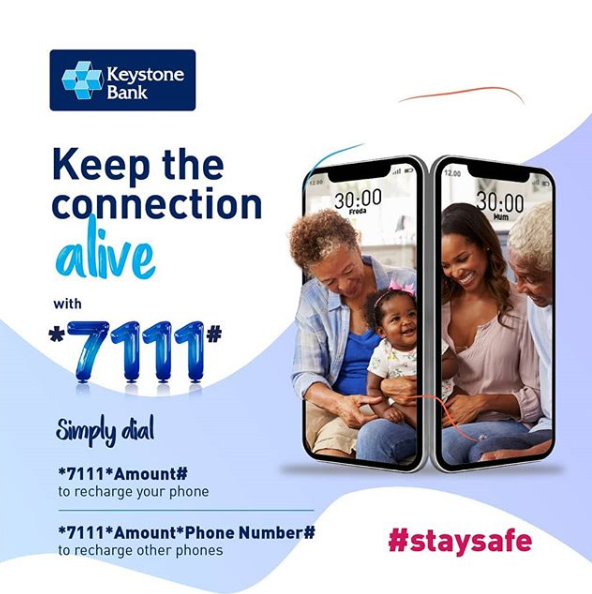 The management of Keystone Bank Limited, has alerted its teeming customers of the activities of one Mr. Obinna Onuselogu, who parades a company, Triple C Investment Limited, as an affiliate of the bank with the aim of defrauding unsuspecting members of the public.

In a statement by the lender on Thursday, the bank said Mr. Onuselogu who used to be a staff of the bank was no longer in its employ.

It added that anyone who transacts any business with him purportedly in the name of the bank does so at his/her own risk.

“Please note further that Keystone Bank is neither related nor affiliated to any company known as Triple C Investment Limited, which Mr. Onuselogu claims to be its chief executive officer. Anyone who transacts any business with him purportedly in the name of Keystone Bank does so at his/her own risk, the statement said.

It was learnt that the ex-staff has been using the name of the bank and its executives claiming to be in partnership with the bank with the intent of defrauding unsuspecting members of the public.

The bank said it was working on a legal process and security agents to put an end to the unscrupulous activities of the so-called Tripple C Investment and its agents led by Mr Onuselogu.

Keystone Bank is a technology and service-driven commercial bank offering convenient and reliable solutions to its customers.