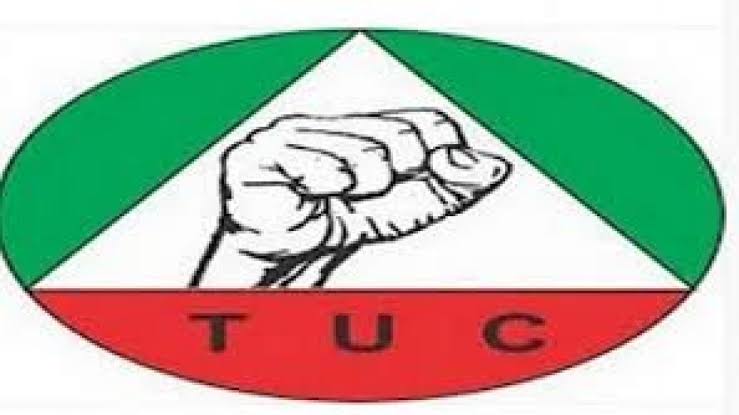 Ogun State Chapter of Trade Union Congress (TUC) has accused Governor Dapo Abiodun of failure to fulfill an earlier promise to implement the new minimum wage from March this year, describing it as “feeling of betrayal”.
The TUC Chairman in the state, Akeem Lasisi, stated this on Friday in Abeokuta, while addressing journalists on Workers’ Day Celebration.
Lasisi equally warned the state government against any intention to deduct or cut workers pay in a bid to source funds to cushion the economic crisis occasioned by the COVID-19 pandemic.
He argued that workers in the state are part of those who are worse hit by the economic crisis and any attempt to cut their pay will definitely not go down well with the workers and Labour.
This is part of his text below:

“In fact, government had earlier announced that workers would be paid their March, 2020, salaries based on the workings of the minimum wage.
“The Trade Union Congress of Nigeria, Ogun State council wishes to register its shock, disappointment and indeed feeling of betrayal as government failed to live by its promises. We wish to place on record that the Congress was not privy to the decision of the government to backslide from the earlier agreement.
“In furtherance to our bid as a labour centre to engender industrial peace and work force efficiency, we wish to remind government of its constitutional responsibility and moral obligations so as to think out of the box and re-engineer its economic machinery to be able to implement the payment of the new minimum wage in spite of everything that has happened since March to date.”
Comrade Lasisi, however, expressed concern that promotion exercises for the State Civil and Public Servants for 2018 and 2019 had not been conducted as at May 1st.
Lasisi called on Abiodun to set machinery in motion to effect the promotion exercise without any delay.
“In the same vein, we are bothered by the nonpayment of the accumulated gratuity to our senior citizens who have retired in droves from 2012 to date. It is illogical, unwholesome and ungodly to owe people who had contributed immensely to the economy and stability of the state. This is the best time they can be made happy and comfortable in retirement.
“In fact, it is a fact that our contributive pension deductions and government’s counterpart funding, are hanging in the balance since God knows when. It means that those of us in service are not promised of any comfort any time we retire.
“We therefore urge government to stop deductions immediately while we return to table to fashion a way forward,” he submitted