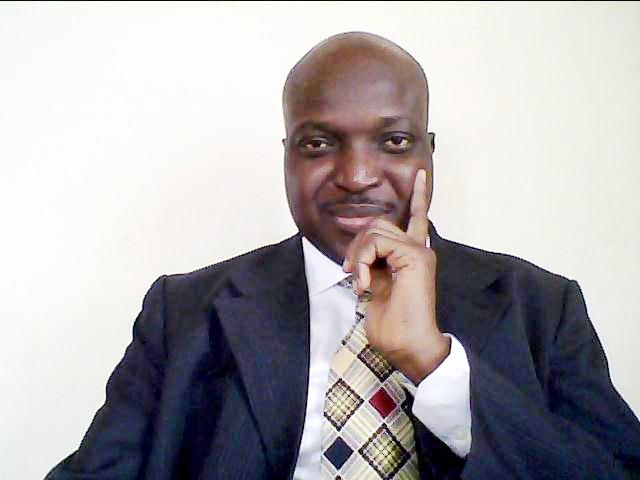 A former student of the University of Lagos(Unilag), Mr Simeon Adekunle Olugbade, pricked by the fear of forfeiting his provisional admission at the prestigious University of Ibadan has called on the concerned authorities at the record office of University of Lagos (Unilag) not to delay the transmission of his transcript any further,having patiently waited for over ten months with no respite.

Mr Olugbade’s whose matric number is 910201014, fears was heightened by the caveat in his admission letter,where it was expressly stated that he risks forfeiture of admission if after a stipulated time he is unable to complete the process.

The University of Ibadan correspondence with Mr Olugbade reads: “Please note that this offer will be revoked and your slot given to someone else,if within six weeks from the date of this letter you have neither (i) completed and returned the printed acceptance forms nor (ii) submitted the originals of your credentials for clearance”.

According to him but for the COVID-19 pandemic which debarred a whole lot of processing, he would have been deprived of the opportunity and so pleaded for a quick redress of the situation from the Unilag’s end.

“Ever since, I have not received any communication from the University of Ibadan stating that they have any correspondence from Unilag confirming if my transcript has been sent to them.

“From October 8th,2019 till today 10th of August,2020 making ten months, I have made seven communications requesting that my transcript be sent but till recently they are telling me they are still working on it.

“It is getting to a point that it is disturbing to me because it is like I have not gone to a University if I cannot have the transcript.

“I am crying out for the whole world to know,because this is how it usually starts,when one day if I decide to vy for a political position and they will claim,I have no record with Unilag.

“Let us clarify it now,that is why I am saying the media should come to my aid maybe help me appeal to University of Lagos so that my transcript can be done and sent down,this does not affect only me as there are many others but I am certain about mine.

” I want to state here that the same incompetence applies to record office in that citadel today. With my experience at the record office that supposed to be the custodian of graduates  academic evidence, the staff in that office lack the competence to carry out the deliverables of the office and should therefore be shown the way out.

Kindly see my point as a wake up call for the press, alumni and the management of the school to redress the horrific  situation, else one of the Nigerian prestigious university will be totally relegated aback.

“If it is competency that is lacking at the concerned office the authority of the University should look critically into it and see how to address it,I am less concerned all I want is that my transcript be sent to UI.” Said Kunle Olugbade.

Going by the correspondences of Olugbade with his former school (Unilag) since 8th October 2019,requesting for the transmission of his transcripts to the University of Ibadan as required for the processing of his provisional admission for Higher degree with an already assigned supervisor,he is at a loss of when this will be done.

In his worries, he also noted that  his periodic letters to seek speedy intervention,has only elicited a reply calling for more time having cited 6-8weeks required for incubation of processing the said documents.

He hinted further that, many students are also grappling with this delay as it pertains  forwarding of transcripts.

Mr Olugbade who later called the correspondent after the interview at his office in Lagos, noted that  recent development shows that the University of Ibadan may eventually forfeit his admission.

Olugbade said,”I want you to know that it is now giving me a big headache, because the information reaching me just now confirmed that UI is about to forfeit the admission offered to those of us whose transcripts are yet to arrive.

” If this should happen, my spirit will never forgive anybody in that record office and I will use everything possible within my reach to get justice.

As at the time of filling this report all calls and text messages sent to the Public Relations Officer of the University of Lagos,Mrs Taiwo Oloyede were not picked nor responded to.