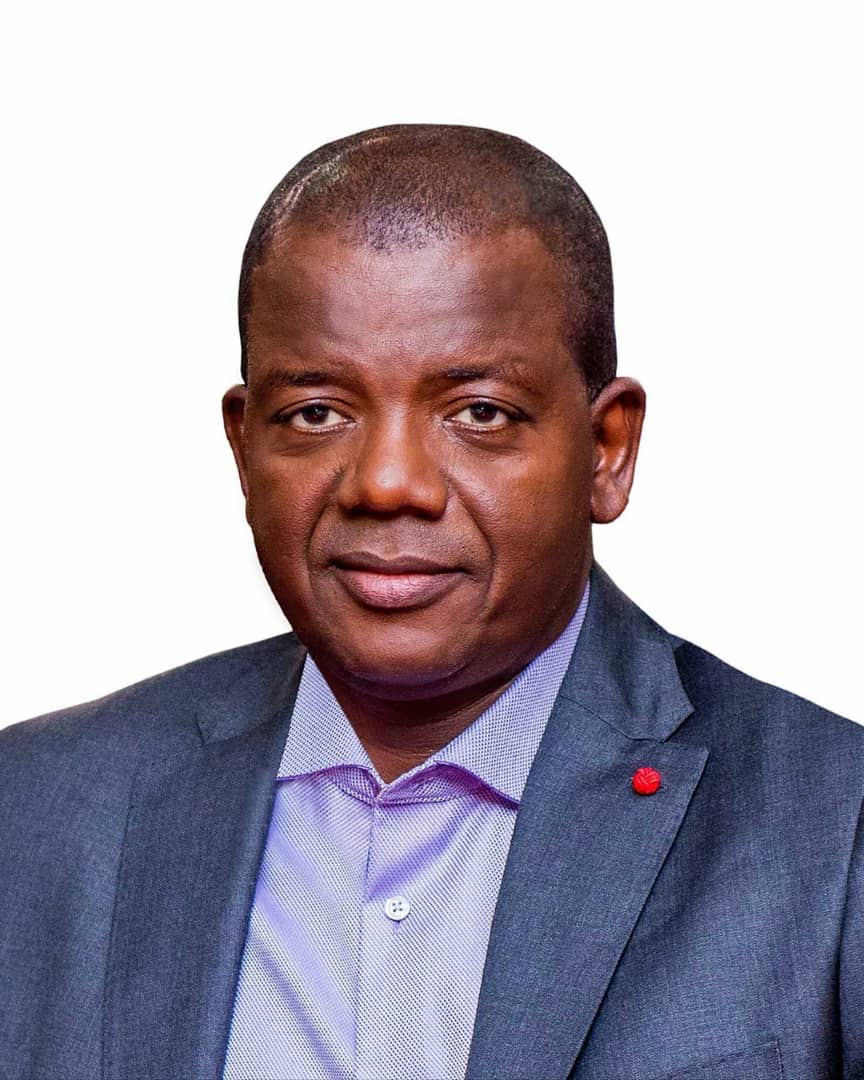 After failing to win in its dirty machinations to create scandal using the former IGP M. D. Abubakar Committee on finding lasting peace to the lingering security crises which they mismanaged for nearly a decade, the dirty side of the opposition in Zamfara state have now jumped to the Education sector.

From yesterday, a certain video was recorded, allegedly of the Government Science Secondary school Shinkafi where a dilapidated hostel occupied by students was recoded by a certain academic who might have done it in his own way of being a patriot. This is in spite of the fact that no channel of communication was established between the said academic and the state Ministry of education as to what is being done to address the rots in education inherited by Governor Bello Mohammed Administration from the previous administration. However, the way it went viral pointed to the fact that mischief was the backbone behind the said video circulating in the Social media.

When Governor Bello Mohammed took over the administration of Zamfara state last year, he met a multiple of crises especially in the area of security, education and health. The immediate concern was to address the security issues which was at a point of societal breakdown. The first few months of his administration was occupied with addressing this security issue which brought peace to Zamfara State after eight years of escalating banditry which gulped more than 6,000 innocent lives, widowed more than 5,000 women and orphaned more than 25,000 children.

The rot in health and education sector was equally monumental. The hospitals in the state were in a very sorry state. This is in spite of the fact that rural areas do not even have dispensaries to address their primary health demands. Governor Matawalle, in only one year, built and equipped the Kagara hospital and also improved the existing hospitals in the state by providing them with many of their requirements which included drugs and brand new ambulances.

The rural areas were not left behind as Governor Matawalle administration embarked on building a 50-bed primary health hospital for each of the 147 wards in the state which are now in various stages of completion. Similarly, 147 tricycle ambulance are acquired for each of these hospitals to be distributed when these centers are completed. An orthopaedic hospital is also being built at Shinkafi at the cost of over N2 billion.

It is in line with his avowed commitment to address the education sector that in the current fiscal provision in the state, education was allocated the highest share of the budget with 19%. It is instructive to note that at the time the Matawalle administration assumed office, graduating secondary school students could not write their SSCE examinations while previous ones were withheld as the state Government owed WAEC and NECO stupendous amount of unpaid fees from previous students examinations. Matawalle administration has taken care of that and the students have collected their withheld results and it is now back to normal with the present set of students.

Indeed, everywhere in Nigeria today, one is bound to find one or two of similar condition as portrayed in that video. But the intent behind this video going round the social media is dead on arrival because it is an unwitting indictment of the previous administration that allowed it to reach this stage and equally failed to address it. There is no magic wand Matawalle can use to address all these multiple rots in only one year he has spent in office. But then, it is clear all Zamfarans that his administration is committed enough to ensure that by the end of its tenure, it has left Zamfara state better than it met it.