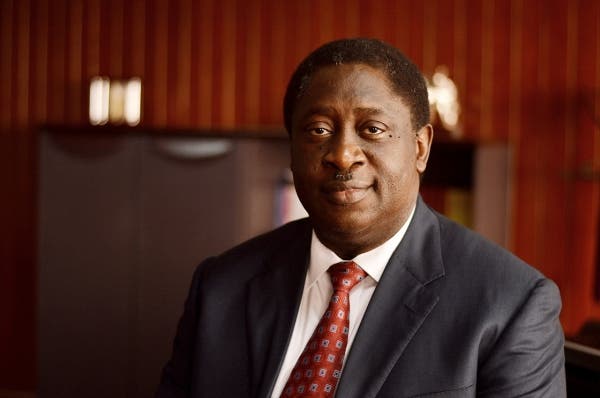 The federal government has directed both Wale Babalakin, pro-chancellor and chairman, governing council of the University of Lagos, and Professor Toyin Ogundipe to recuse themselves from official duties relating to the institution.

Ben Goong, spokesman of the ministry of education, broke the news in a statement on Friday.

He added that a panel has been set up to probe the crisis rocking UNILAG.

The governing council had removed Ogundipe over alleged financial misappropriation and abuse of office.

But Ogundipe kicked against his removal, saying due process was not followed.

He had filed a lawsuit at the national industrial court to challenge his removal.

But on Friday, Ogundipe withdrew the suit which had as defendants: UNILAG, Babalakin, UNILAG senate; Oladejo Azeez, the institution’s registrar; and Theophilus Soyombo, the acting VC.

In a statement issued after the suit was withdrawn, Ebun-Olu Adegboruwa, Ogundipe’s counsel, his client took the step after consulting stakeholders and supporters within and outside the institution.

Adegboruwa discredited claims that the court has commenced action on the ex-parte application.

“Contrary to the falsehood being peddled by mischief makers, the National Industrial Court has never sat or conduct any proceedings in respect of the court case filed by the Vice Chancellor of the University of Lagos, Prof Oluwole Ogundipe,” the statement read.

“No court proceedings ever took place at all and so no decision or ruling has been rendered by the court. Indeed, upon detailed consultation with all stakeholders and his supporters in and outside the university, Prof Ogundipe directed his lawyers to file a notice of discontinuance of the suit and this has been done on August 21, 2020.

“This is to defer to the authority of the President as the Visitor of the university as Prof Ogundipe has enough time to challenge his purported removal. This falsehood is being spread to malign the court and blackmail the judiciary by enemies of the rule of law and due process