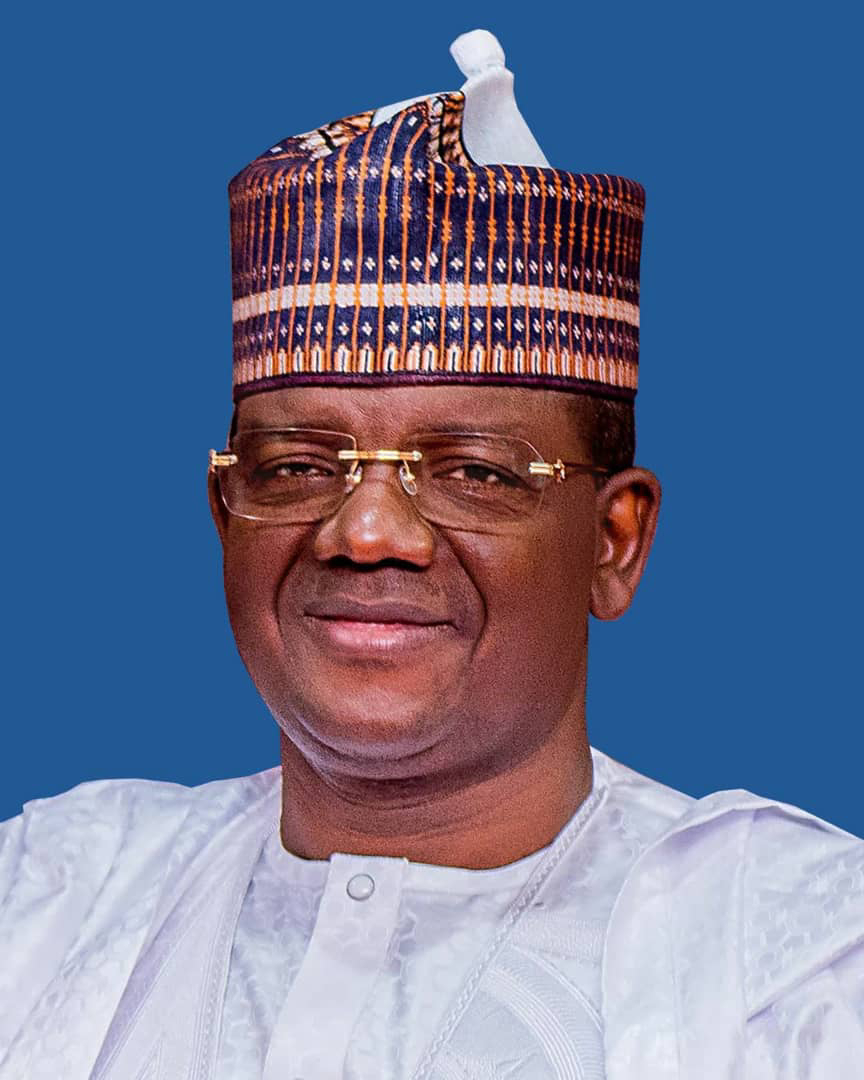 Governor Bello Mohammed (Matawallen Maradun) condoles the families of all the deceased persons who lost their lives following a ghastly accident near Chafe Town in the state.
Similarly, the Governor directed for the observance of a three days mourning in honour of the departed souls. More over, all flags should fly at half mast.

The accident occurred on 26th August around 5:30pm when a truck lost control and crushed four saloon cars, instantly killing about 14 passengers.
The accident occurred few minutes after Governor Bello Mohammed has passed the point on his way back to Gusau from Abuja where he met with President Muhammadu Buhari on an official appointment.

Governor Bello Mohammed received information of the accident before reaching Gusau and he immediately returned to the scene and ordered for the quick conveyance of the corpses to Yariman Bakura Specialist Hospital in Gusau.
Visibly worried, the Governor directed for immediate contact with the families of the victims and ordered all his staff to gather at the Hospital early the following day for a befitting burial to the deceased.
They have since been accorded befitting burial attended by hundreds of people according to Islamic injunctions. May their souls rest in perfect peace.