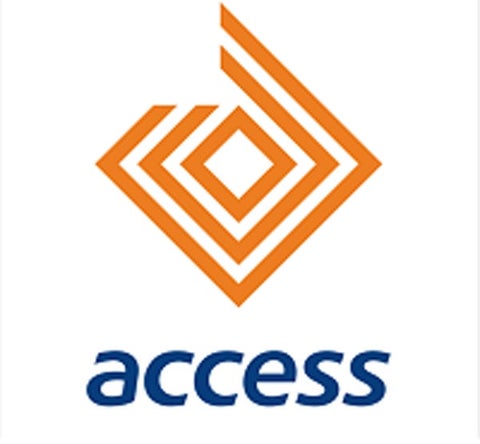 Access Bank Plc. has advised customers to use alternate branches following a fire that gutted one of its branches on Victoria Island, Lagos State.

The Company Secretary, Mr Sunday Ekwochi, gave the advice in a statement to the Nigerian Stock Exchange (NSE).

Ekwochi directed the customers to use the bank’s branches on Adeola Odeku Street, Muri Okunola Street and Ajose Adeogun Street.

“This is to inform the investing public, our esteemed customers and the NSE that the fire incident which occurred this morning in our branch at Adetokunbo Ademola Street, Victoria Island, has been extinguished without any human casualty.

“We would like to thank every organisation and individual that helped in managing the situation.

“In the meantime, our customers of the said branch are advised to make use of alternative branches on Victoria Island, Lagos,” he said.

Ekwochi said that the fire was caused by a tanker discharging diesel to the branch.

He said, however, that no human casualty was recorded in the inferno.