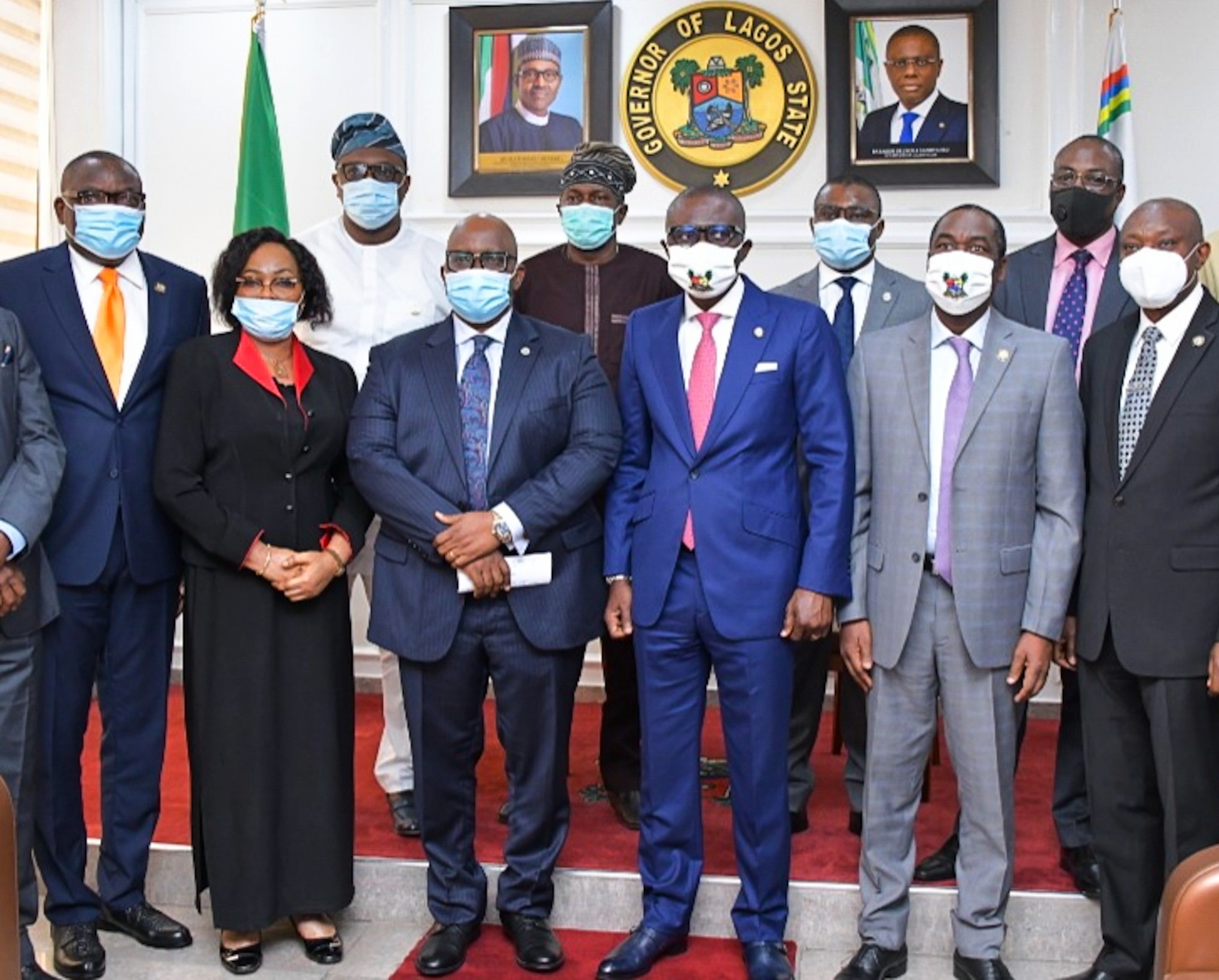 Lagos Building Investment Company Plc (LBIC) has expressed its readiness to work with Governor Babajide Sanwo-Olu’s administration by keying into the T.H.E.M.E.S. developmental agenda of Lagos State, especially in the area of affordable housing for Lagosians.

Speaking to journalists after paying a courtesy visit to Governor Sanwo-Olu at Lagos House, Ikeja on Tuesday, the Chairman, Board of Directors of LBIC, Mr. Hakeem Ogunniran, said the Lagos State-owned company would build a framework to support the State Government in delivering its promises to the citizens.

He said: “We are on a courtesy call on Mr. Governor. First, to appreciate him for giving us the opportunity to serve and also to share with him our vision and programmes, and how we want to work with the government to key into the developmental agenda of Lagos State.

“As LBIC, we understand that housing is at the root of all the programmes of Lagos State and we have a programme in place. First is to focus on our core business, which is mortgage banking. Recently, Lagos State returned to National Housing Fund (NHF) and we are grateful that the state government has appointed our bank – LBIC – as the sole mortgage provider, so we are the default mortgage provider for all civil servants in Lagos State.

“So we are creating the framework to implement that. We already have funding from the Federal Mortgage Bank of N1billion and we need to begin to see how civil servants in Lagos State will be able to access that funding and own their homes.”

He also disclosed that LBIC has an ongoing 340,000 housing units project in Surulere, which will add to the stock of housing in Lagos State and further reduce the housing deficit in the State.

He said: “We have started a PPP programme. The other element of our programme is to unlock value in our assets, which is sitting, either as our own direct asset or Lagos State Government asset. Already we have a programme ongoing now at Surulere, being 340,000 housing units, which will add to the stock of housing in Lagos State and further reduce the deficit.

“So as a board, we understand that significance of our role and our plan is to work with management to ensure that we build a framework that enables us to support the Lagos State Government and delivery on its promise to the citizens.”

He said: “For us, there is a revolving fund which Mr Governor just mentioned. This fund is going to be created in such a way that people, particularly the civil servants will have access to money, facility to buy those houses that they like to buy and in such a way that the proceed of that sale will be invested in building another housing for other people.

“So for us as a primary mortgage bank, we are ready to perform our role in this regard and I can assure you that not only in terms of money that we are providing, even speed, that the process be so fast. So the housing you need today, the money is paid yesterday. So I am using this medium to appeal to every citizen who wants a house of their own that they should come to LBIC for the needed mortgage facility.” 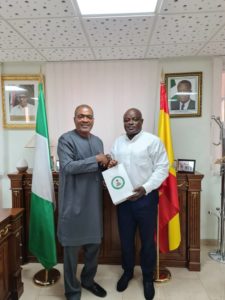 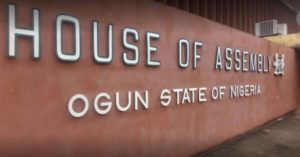 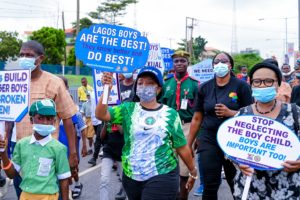