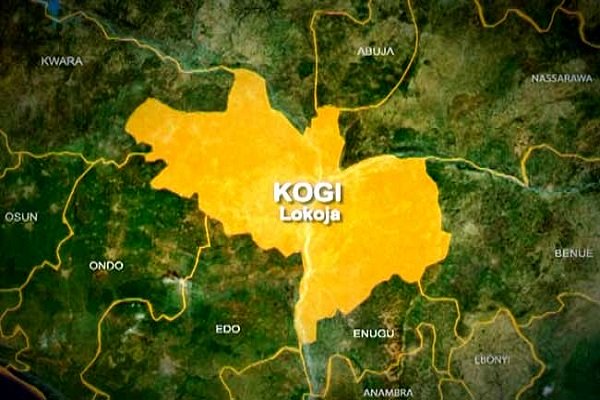 The Okun-Yoruba speaking people of Kogi State have said they wish to opt-out of the northern political zone and boundary descriptions.

They stated that their separation from their kith and kin in Ondo, Ekiti and Kwara states amount to an infringement on their right to self-determination, hence their desire to be reunited with the people of the Southwest.

They spoke under the aegis of Okun Liberty Advocacy (OLA), on Sunday, after their meeting in Aiyetoro-Gbede, in Ijumu Local Government Area of Kogi State.

President of the group, Chief Emmanuel Otitoju, who said that the group has studied the current situation of the country, said they desire a referendum under the proposed constitutional review, by the National Assembly, as well as protection of the minority groups  as observed in South Africa.

“We have studied and aligned with the positions of the Okun Development Association’s (ODA) memorandum sent to the National Assembly for a constitutional review and restructuring.

“And, our positions are as follows: that our separation from our kith and kin in the Southwest has inhibited our growth and development for a tortuous century thus far. We, therefore, demand that the boundary be readjusted to relocate our people and territory back to where we belong in Southwest of Nigeria.”