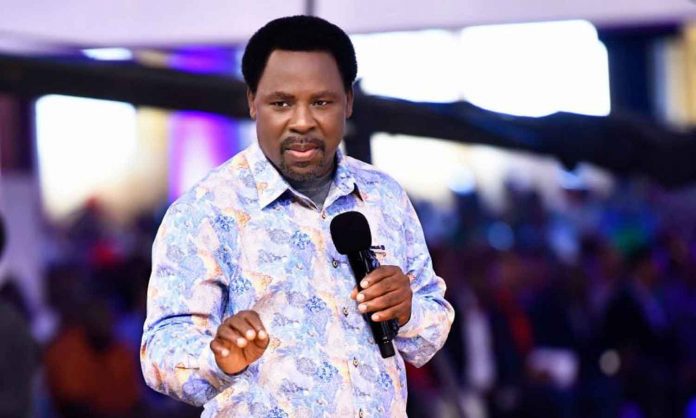 The Caribbean island of Barbados has officially announced its intention to remove British Queen Elizabeth as its head of state and become a republic, fulfilling one of Nigerian Prophet TB Joshua’s prophecies for 2020.

In his prophetic message released on December 28th, 2019, Prophet TB Joshua declared that there would there be “agitation from a section” of the United Kingdom “that wants to leave” which would “cause an issue”.“The time has come to fully leave our colonial past behind,” the Caribbean island nation’s government said in a speech written by Prime Minister Mia Mottley.

In its response, Buckingham Palace said that it was a matter for the government and people of Barbados to decide.

According to a report in the BBC, “It is actually quite unusual for a country to remove the Queen as its head of state.

The last to do so was Mauritius in 1992. Other Caribbean countries like Dominica, Guyana, and Trinidad and Tobago became republics in the 1970s.”

The process is expected to be completed by November 2021, to coincide with the island’s  55th anniversary of independence from Britain.

Facebook users were quick to draw the correlation between events in Barbados and TB Joshua’s prophecy.

“At the beginning of this year, Prophet TB Joshua – in his end of year message to the world – made mention of a part of the UK leaving which will be an issue,” recounted Shu Gerald Shu.

“It has happened that the authorities say they want to decline the authority of Queen Elizabeth so as to form the Republic of Barbados,” he confirmed.

In the same prophecy for 2020, which has been viewed over 700,000 times on YouTube, Joshua also predicted the disunity affecting the British Royal Family, the worldwide “economic backlash”, the fallout in America over Trump’s handling of George Floyd’s death, and the killing of Iranian General Qasem Soleimani by US forces.

He described 2020 as a “year of humility”, stressing that God would “humble us with our challenges such as affliction” – a stark reality seen through the coronavirus outbreak and its worldwide implications.SOURCE: https://www.youtube.com/watch?v=k6aJLBVG96c