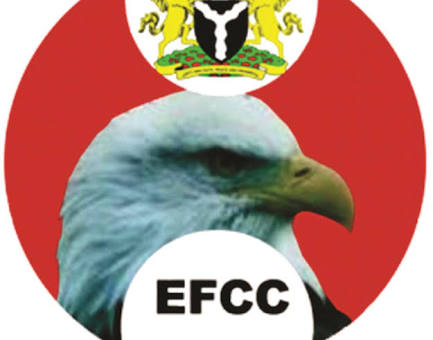 The Economic and Financial Crimes Commission, EFCC, is to strengthen relationship with the Nigeria Security and Civil Defence Corps, NSCDC, and the Nigeria Immigration Service.

Abdulkarim Chukkol, Port Harcourt’s Zonal Head of the EFCC, made the declaration recently during a visit to the Rivers State Commands of the two agencies.

He said that the Commission considers the two agencies as critical stakeholders in the fight against corruption and other financial crimes, adding that it is his desire and that of the Commission’s leadership to take the existing relationship to higher levels.

“Our visit is to strengthen the existing relationship and also expore other areas where we can further collaborate,” he told the Commandant of the NSCDC, Muktar Lawal.

The Commandant who expressed delight at the visit promised to assist the Commission in protecting its seized assets if called upon to do so.

At the Immigration office, Chukkol told the Comptroller, Segun Adegoke that he was in his office to get acquainted with him in order to further cement the bond between the two agencies.

He noted that the EFCC and the Immigration Service have a history of close collaboration and expressed his desire to further consolidate the ties.