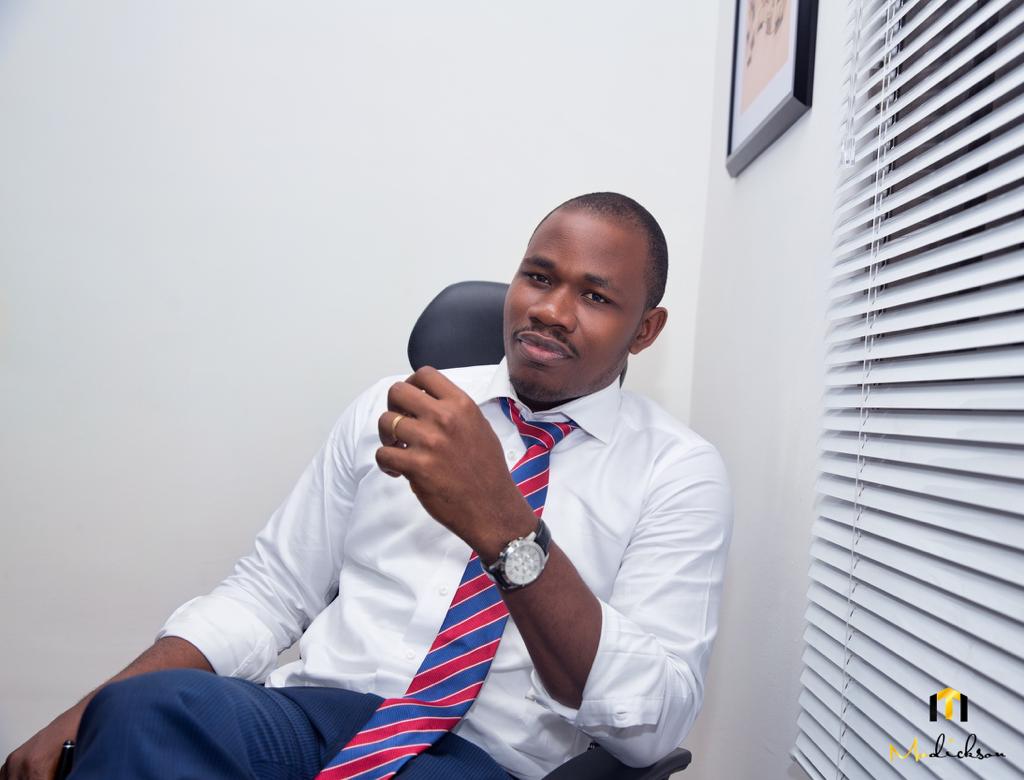 A well respected young lawyer and philanthropist, Barrister Moses Oruaze Dickson, has added to the numerous voices championing the “#EdoNoBeLagos, SouthSouthNoBeLagos” movement while calling on Edo people not to allow personalization of Lagos by external forces.

In his tweet earlier this morning he narrates the sad experiences his state went through during the 2019 Governorship election that led not only to oppression of the people, violence and high tech electoral fraud but loss of lives of his fellow brothers, sisters and kinsmen by agents of APC led by Adams Oshiomole.

In a recent post on Twitter, the young successful Lawyer and Philanthropist tweeted “ I am waiting to see if Oshiomole can do in his own State Edo what he did in Bayelsa. The will of a people is always GREATER than that of a MAN. Nemesis for the unforgiving and power drunk heart is close. Power comes from God alone”

The call for an end to godfatherism is now the new movement with Former Vice President ATIKU also tweeting that “The End of Godfatherism Has Come in Nigeria.

There is a new dawn in Edo State, and the hard-won victory of @GovernorObaseki is not just a victory, but a Declaration of Independence from the anti-democratic forces of godfatherism and militarism. #EdoDecides2020”

Governor Wike on the other hand tweeted that “OBASEKI’S ELECTORAL VICTORY ENDS GODFATHERISM IN EDO “.

The movement to end godfatherism is gaining growing momentum.