Following the tip-off that some armed terrorists had invaded some parts of Oyo, security agents and the local vigilante have bombarded Old Oyo Forest Reserve and arrested five suspects alongside another one caught with human parts in his possession.

In a statement issued over the weekend by Ayankunle Emmanuel Ayankolade, the information Officer of Olorunsogo Local Government, Igbeti, Oyo State, said the efforts was made from a joint security meeting held in the office of the Area Commander of the Nigerian Police, Igbeti Area Command, in Igbeti, the Headquarters of Olorunsogo Local Government.

“The local government thanked the state government, traditional rulers for their steadfastness and giving kudos to Local Government vigilante groups, OPC, ASAKAYE Group, as well as local hunters, the Area Commander, ACP Adedeji Taiwo, for providing necessary logistics for the success of the strategic security engagement.”

“The Area Commander, therefore called for calm as all hands are on deck to ensure that all the bandits and cattle rustlers are flushed out of the forest and equally thanked the good people of Olorunsogo, Oorelope and Irepo Local Governments, for keeping faith with security agents and the leadership of the various Councils.

Those of you who keep supporting a system that has failed, i wonder what you will tell your children tomorrow and in the future. Our parents’ generation have failed us… do you want to in turn fail your own children?

October 20, 2021
Man Commits Suicide After His Wife Dumped Him 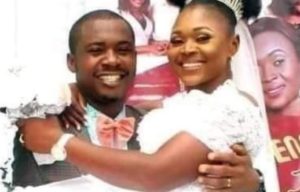 Man Commits Suicide After His Wife Dumped Him 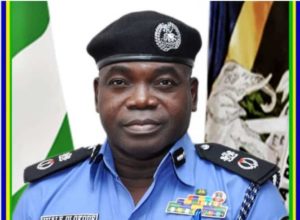