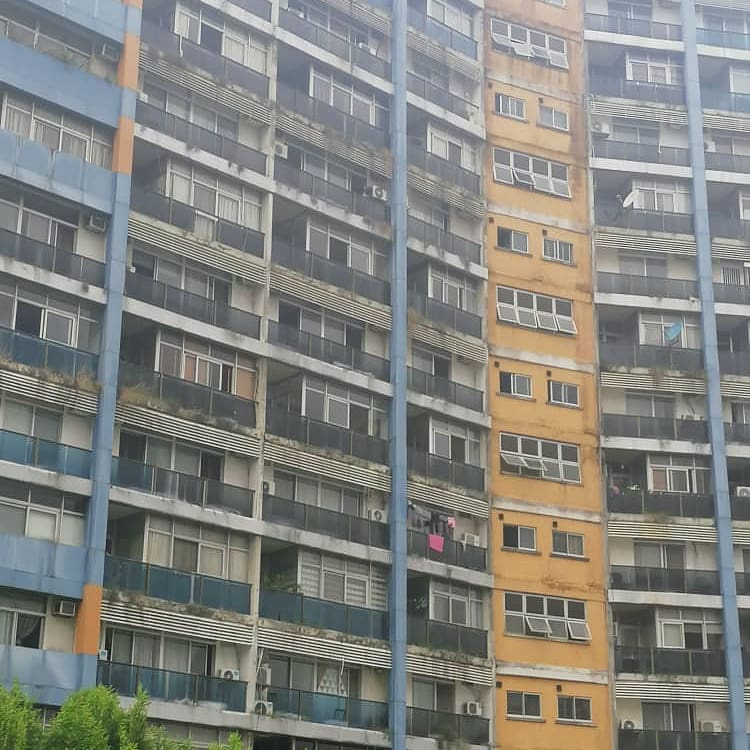 The Lagos State House of Assembly Committee on Housing has embarked on a fact finding mission in a bid to resolve the prolonged crisis of mismanagement of the 1004 estate in Victoria Island Lagos.

The Committee led by the Chairman, Hon Bisi Yusuf, paid a visit to the estate following a petition sent to the House on the incompetence and gross mismanagement of the estate by some self appointed members of the 1004 Estate Owners and Residents Association.

Hon Bisi Yusuf took a tour of the estate, inspecting the facilities and also interacting with some residents who lamented on the high service charges they pay without commensurate value for their money. On the Committee’s request, record of diesel consumption revealed gross impropriety as the quantities of diesel which was reported to have gulped millions of naira over the years could not be ascertained.

Hon. Bisi Yusuf while addressing press men at the estate said the Committee has gone round and made observations, “we have gone round and seen state of things, we will report back to the House”.

He also said “We represent 40 members of the house therefore we would take our report to the House where it would be debated on before a resolution will be made”He further urged the people to remain calm, assuring them that 1004 is a multi billion investment which needs to managed well, owning to the fact that it adds value to the state and Nigeria as a whole “we will not sit down and let such investment rot away hence our intervention” he said.Earlier the Committee had met with the Petitioners at the Assembly Complex before the visitation.

On the inspection tour with the Committee was also the special adviser to the Governor on Housing Mrs Toke Awoyinka and also Hon kehinde Joseph representing Alimosho II. @ Lagos, Nigeria