ARSENAL are set to make some key decisions before the transfer window shuts on Tuesday, manager Mikel Arteta said on Friday.

Arteta said this was to ensure the squad has the right balance for the rest of the season.

There had been reports that Arsenal has been in talks to sign highly-rated midfielder Houssem Aouar from Olympique Lyonnais. Also, Uruguayan midfielder Lucas Torreira is set for a potential exit.

Arteta refused to comment on individual transfers but said he was confident in the club’s plans. He added that he had “full support from the owners” amid the COVID-19 pandemic which has also affected the transfer business.

“I think it’s a crucial moment because, in the end, it defines the people, the players, the balance, and the quality that you’re going to have for the rest of the season,” Arteta told reporters ahead of Sunday’s league match against Sheffield United.

“We need to make some decisions in the next three days, I think everything has been delayed so much, not just us but probably every team because of the context that we’re in at the moment.

“We will try to make the best possible decisions and at the end, whatever we have, we go for it fully convinced and prepared to have a good season.”

Arsenal, fifth in the table, failed to beat Sheffield United in the league last season and the Blades sit 19th after three games following three defeats.

He said he expects a difficult encounter against the Blades at the Emirates, where Arsenal are unbeaten in their last 10 league games.

“I watched Sheffield United’s games already and they deserved much more from those games. The way they played is tricky. So, I’m expecting a really difficult game,” Arteta said.

“The margins in the league of winning, drawing and losing are really small and the details are crucial, but they have generated big chances every game. They’ve been really unlucky not to get anything out of those games.” (Reuters/NAN) 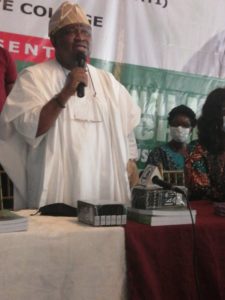 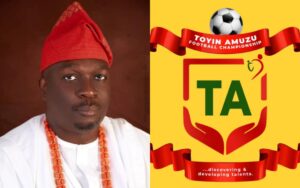