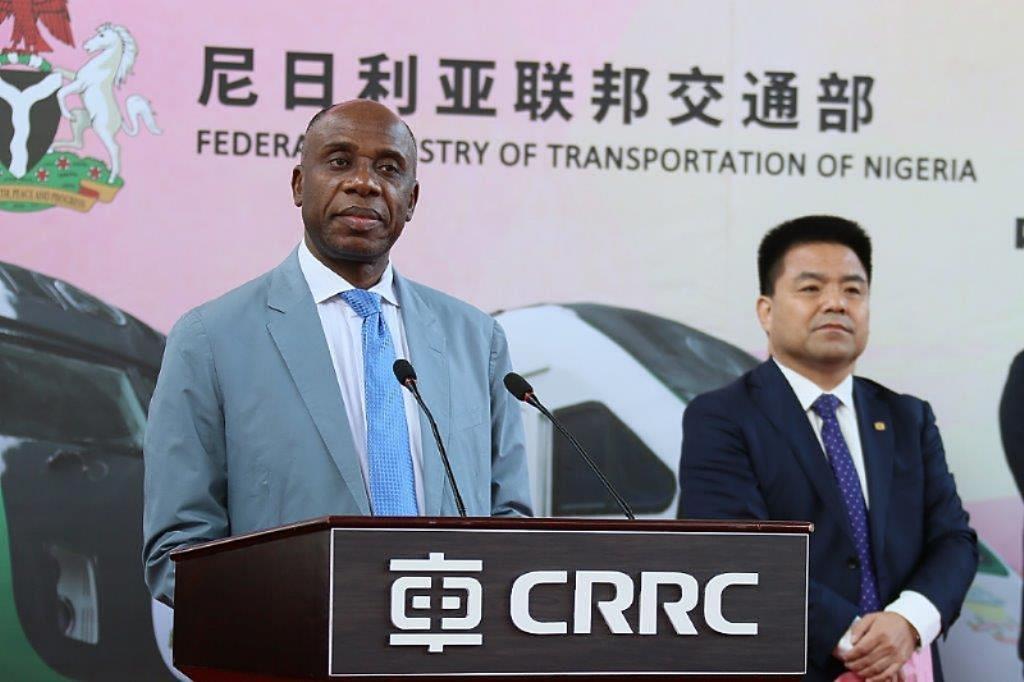 The $1.6bn Lagos-Ibadan railway project will be completed in December this year or early January 2021, the Minister of Transportation, Rotimi Amaechi, announced on Thursday.

Amaechi, who disclosed this during a live television programme that also had the Minister of Works and Housing, Babatunde Fashola, in attendance virtually, said he would work with Fashola and the Lagos State Government to move heavy duty trucks away from roads.

During the programme, which was monitored by our correspondent in Abuja, Fashola, while responding to a question, insisted that Nigerian roads would not last without the construction and usage of functional rail lines.

“I am his biggest champion when he (Amaechi) is presenting his request in the cabinet for the rails because I know that without the rail the roads will not last,” Fashola said.

“That is what happens in countries we want to be like and that is where we are heading. So, he (Amaechi) has my support.”

Responding, the transportation minister said what his counterpart in the works ministry stated were correct, adding that he would partner Fashola and Lagos State to move cargoes from roads to rail.

Amaechi said the transfer of cargoes to rail would start majorly with the Lagos-Ibadan rail line, adding that the line should be completed this December or early January next year.

He said, “I intend to approach him (Fashola) in January and approach the Lagos State governor so that we can see how we can deal with Apapa. Why I said that is because by December to first or second week in January, we should have completed the Lagos-Ibadan. 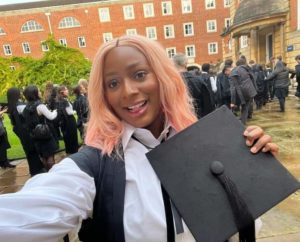