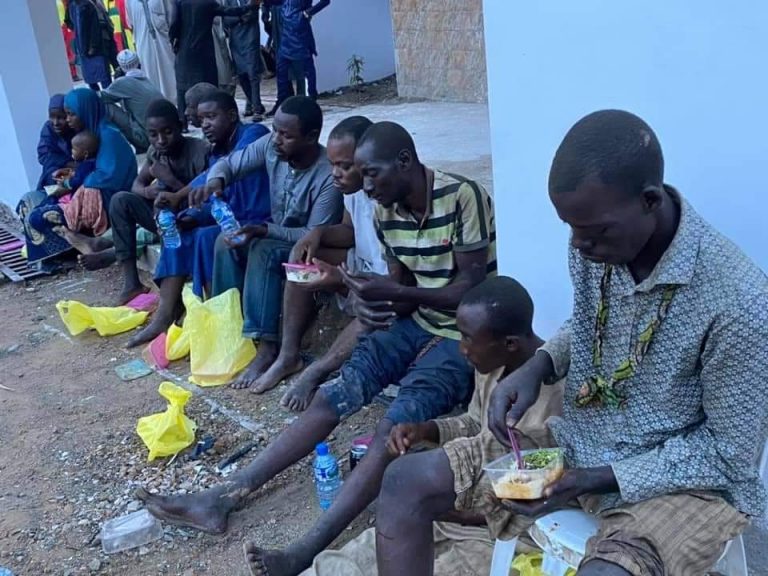 In furtherance to his carrot and Stick approach to lasting peace in Zamfara State, Governor Bello Mohammed (Matawallen Maradun) has facilitated the rescue of eleven Nigerians from bandits without payment of ransom.

This is coming at a time when he summoned a state holders’ meeting today, Saturday, 3rd October, 2020 to discuss further avenues of achieving peace without blood shed in the state.

The victims, 8 males and 3 females, are from various states which included Bauchi, Niger, Sokoto and Zamfara states. They expressed their total delight and boundless gratitude as they described Matawalle as the “Oak of Noah”.

Governor Bello Matawalle, who received them at the Government House assured that his administration will not rest on its oars until total peace is achieved in the state.

He directed that the victims are taken to the hospital and the status of their health is ascertained before they are finally released to their respective families.