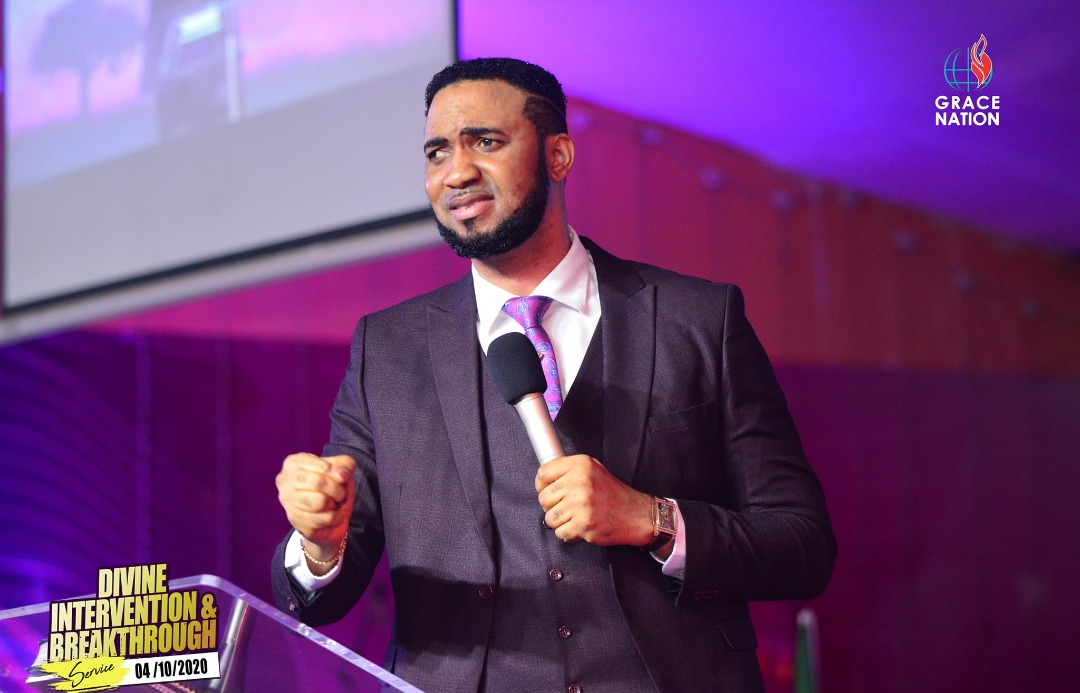 Nigeria clergy and the Senior Pastor of Grace Nation International aka Liberation city, Dr Chris okafor, has warned against another severe lockdown in the country except if serious prayers were made onto God for immediate intervention, he said God reveals to redeem.

Speaking during a Sunday prophetic service at the international headquarters of the church in ojodu Berger Lagos Nigeria on 4th October 2020, the man of God said God reveals to him that between
February and April 2021, there will be a severe lockdown across the globe, which will effect Lagos the more compare to other part of the country, the Generational prophet of God said the only way out for this not to manifest is by prayer, if Christians can come together and cry unto the lord, he said he believes God can have mercy on the land because none of God’s word shall go unfulfilled .

In the same vain, the man of God said he saw a prominent  former Nigeria  President bidding farewell to the country, the oracle of God stated that the said president was wrapped in military regalia, but according to him only God himself can reverse this prophesy because God has the final says on all his decision.

The man of God however implore Nigerians to pray for all his former and incumbent presidents for God’s protection over there lifes.
Earlier in his sermon, titled BEYOND FASTING AND PRAYERS, the clergy explained why some Christians who attend church regularly with both fasting and prayers never see or experience the miracle of God, explaining that until one come in term with the rule of engagement with the Altars OF God he or she might not enjoy God Blessings.

Realm of the prophecy took another dimension, God meets people’s heart desire through his servant Dr Chris okafor, lots of worshippers gave their life to Christ while deliverance climax the prophetic service.