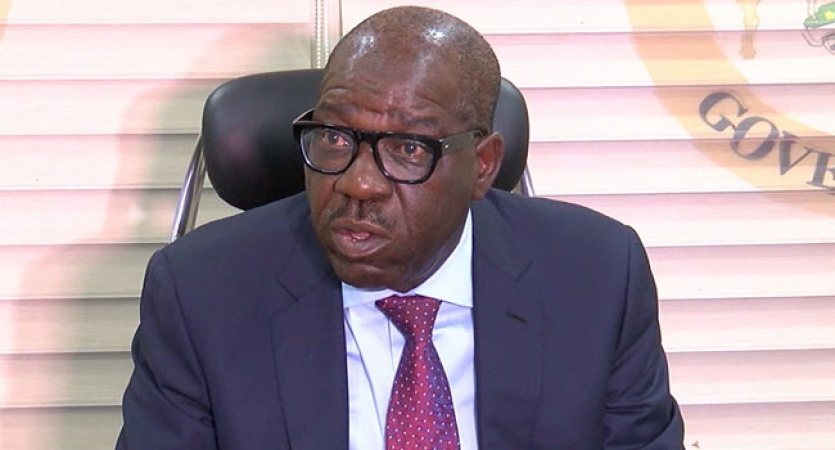 APP, in the petition in which Governor Obaseki, the PDP and INEC are respondents, claimed that it was unlawfully excluded just as AA’s candidate, Ukonga Frank Onaivi, claimed in his petition that he was also excluded unlawfully, in spite of being the validly-nominated candidate of the party, in line with the Electoral Act.

Both petitioners are praying the tribunal to nullify the September 19 governorship election in Edo State, where INEC gave victory to Gov. Godwin Obaseki of the PDP and asked that a fresh election to be ordered within 90 days, while the validly-nominated candidate (Ukonga of AA) and APP should be included in the new ballot papers.

According to the Secretary of the Tribunal, Sunday Martins, today (Saturday) is the last day for submission of petitions by political parties and their candidates.

He said respondents have 21 days, from the dates of filing the petitions, to respond to the petitions/allegations levelled against them, after which the inaugural sitting will be held.” (Vanguard)