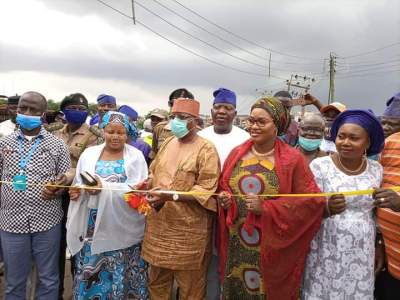 The Executive Governor of Lagos State, Babajide Olusola Sanwo-Olu has commended the Executive Chairman of Ikosi-Isheri Local Council Development Area,Princess Samiat Abolanle Bada for all the people oriented projects she has executed in the council since her assumption of office, but charged her not to rest on her oars.

Governor Sanwo-Olu gave the commendation and charge at the weekend at Ikosi-Isheri Local Council Development Area, through the Commissioner for Local Government and Community Affairs,Dr Wale Ahmed, where he had inaugurated a number of projects delivered by the chairman of the council.

The projects commissioned by Dr Ahmed on behalf of the Governor are five roads,,a customary court located inside the council secretariat and seven operational vehicles.

Dr Ahmed, who was accompanied by leaders of the party, including two members of the Governor’s Advisory Council (GAC), Prince Muyiwa Sosanya and Alhaji Mutiu Are, the GAC Secretary,said the All Progressives Congress (APC) have been delivering and would continue to deliver the dividends of democracy to the people.

He therefore commended the council chairman for all the projects, which according to him, would lift the Ikosi-Isheri LCDA and make life more abundant for the people.

The commissioner charged residents of the Lagos East Senatorial District to come out enmasse and vote for candidates of the party, during the Bye-election of Saturday, October 31st,2020.

He said, though there are no doubt that the APC would come out tops at the election, the victory must be so convincing as to lay to rest the dominance of the party in the state.

The APC is fielding Mr Tokunbo Abiru and Femi Saheed for the vacant Lagos East Senatorial District as well as the Kosofe 11 seat at the Lagos State House of Assembly respectively at the bye-election.

“That we would beat all other contestants is not in doubt, but we are appealing to you to come out in large numbers and vote massively for our party so that all those people would be so shocked and embarrassed that they would think twice before coming out to contest any election in the state in the future”. the Commissioner said.

Pa Sosanya said a victory for the APC is the best way to immortalise the memory of the late Senator Bayo Osinowo of the Lagos East Senatorial District,who he described as a big fish in Lagos politics and Hon. Tunde Braimoh, another consummate politician representing Kosofe constituency 11, in the Lagos State House of Assembly.

He therefore appealed to the people to come out and vote for the party’s candidates in the bye-election, who would replace the them, adding that the two candidates – Mr. Tokunbo Abiru and Hon. Femi Saheed are seasoned politicians who would continue to work for the peace and advancement of policies and programmes of the party in Lagos State.

Earlier, the Chairman of Ikosi-Isheri LCDA, popularly called MAYORESS, Princess Samiat Abolanle Bada said the projects being inaugurated were started and completed during the COVID-19 pandemic.

She commended all party chieftains in the council for their unflinching support even as she urged residents to continue to pay their rates and levies in order to boost the council’s internally generated revenue.

The first female chairman of the council also commended her Executive Members, Elected Councillors, Management and Staff for their support, loyality, sacrifice and dedication to duties.

Princess Bada highlighted other achievements of her administration to include, ongoing remodeling of Ikosi market, ongoing construction of the ultra modern three storey office complex at the council secretariat, distribution of monthly food package to widows and aged citizens and distribution of COVID-19 food palliatives to all categories of residents.

During the commissioning of the projects, Dr Wale Ahmed handed over keys of the official vehicle of the council’s Vice Chairman, Alhaji Mukail Adisa to him.

Operational vehicles for the Ketu division of Nigerian Police, the Chieftaincy Committee and the Council’s three Area Offices were also unveiled by dignitaries. 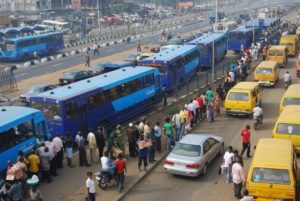 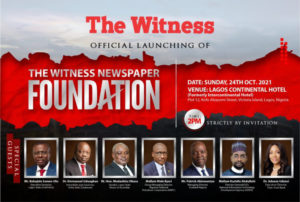 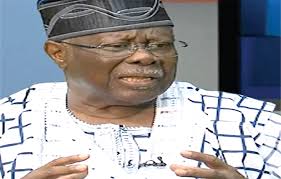