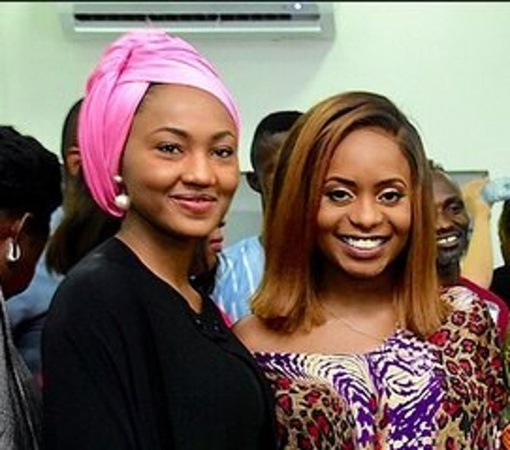 Daughters of the President and the Vice-President on Saturday took to social media to join the #EndPoliceBrutality protest which seeks to stop police harassment, brutality and extrajudicial killings.

Zahra Buhari-Indimi, who is the daughter of the President, posted a photo of clenched fists on her Instagram status with the words, #EndPoliceBrutality.

However, many Nigerian youths asked them to convey the message to their fathers directly as this would be more effective than a mere social media post.

Thousands of youths have since Thursday been publicly protesting the excesses of the men of the Special Anti-Robbery Squad of the Nigeria Police Force.

The police outfit, which is originally mandated to tackle armed robbery, has in recent years been engaging in the arbitrary arrest of youths under the guise of tackling cybercrime.