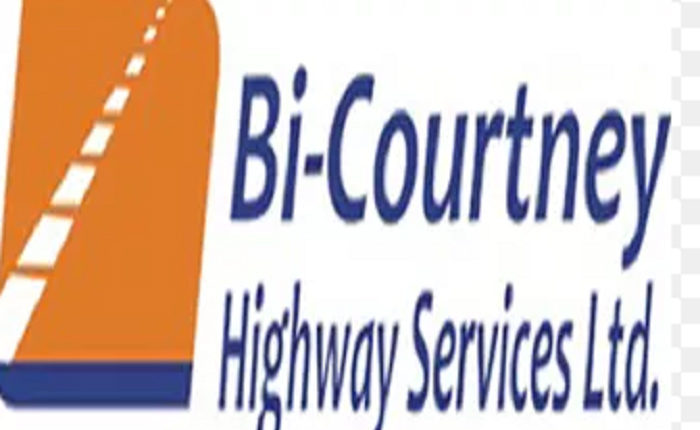 • “Your Case is Statue Barred”, Bi-Courtney

The two companies alleged that Bi-Courtney has become insolvent, having been indebted to them to the tune of $107,751.01 which it has been unable to pay since 2013.

The petitioners filed their prayers on July 1, 2020 in a suit marked FHC/LAG/CP/786/2020, through their lawyer Chris Ekemezie, before the court presided over by Justice Muhammad Liman.

They said on October 31, 2011, Bi-Courtney engaged them as consultants for the provision of independent Traffic and Technical Advisory Services for the design, construction, operation and maintenance of the Lagos-Ibadan Toll Road Project.

They averred that they executed their side of the bargain by diligently performing their duties to the company, “however, the company has failed despite repeated demands to pay for the service. Neither has it taken steps to compromise its indebtedness”.

The firms stated that via a March 6, 2013 letter, Bi-Courtney “not only acknowledged its indebtedness, but also pledged to liquidate its indebtedness by making a monthly payment of $10,000 till the liquidation of the entire indebtedness”, but that it failed to honour the pledge.

The petitioners “have by their invoices Nos. 06 and 07 both dated May 31, 2012 made demands to the company to pay its indebtedness, a demand the company has neglected to comply with nor taken steps to compromise the indebtedness”.

They said they issued letters on “June 30, 2017, and May 12, 2020, delivered at the registered office/principal place of business of the company, demanding the company to pay” the debt.

They further averred that they sent “emissaries consisting of top ranking management team” to Bi-Courtney “and made a passionate plea to the company to pay back its debt” all to no avail.

“The company is insolvent and unable to pay its debt. In the circumstances, it is just and equitable that the company be wound up.”

But in a July 20 affidavit filed by Bi-Courtney’s administrative manager, Damilola Ajayi, denied the allegation and claimed that the suit was statute-barred.

Ajayi stated that the petition “as constituted is grossly incompetent, lacking in merit and liable to be dismissed.”

He further averred that the petition lacks merit because it is based on an alleged debt that is statute-barred, having been filed on July 1, 2020, six years outside the prescribed limitation time as required by section 8, 34(a) and 38 of the Limitation Law of Lagos State.

The deponent further averred that the petition was intended to undermine Bi-Courtney’s financial integrity and operational viability.

Meanwhile, Justice Muhammad Liman, has adjourned till November 13, 2020, for ruling on both applications