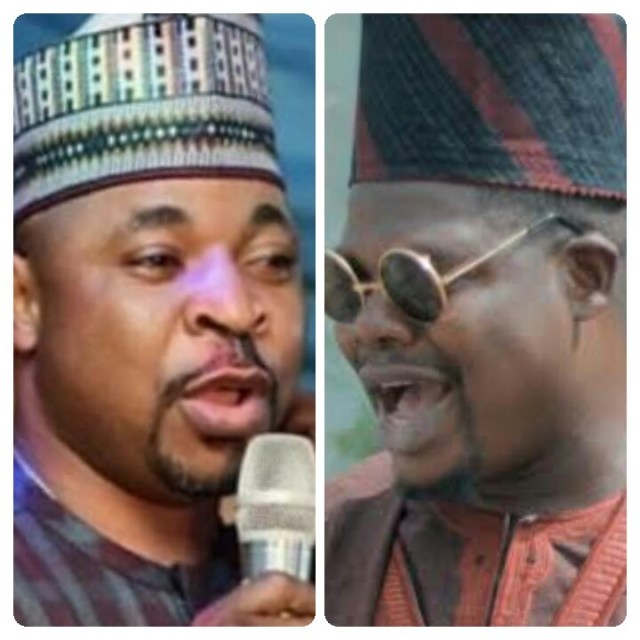 According to the humour merchant, “MC Oluomo and his ally sent some thugs to Alausa to disrupt the peaceful protest and the police could not do anything.”

Mr. Macaroni disclosed this on Thursday, October 15th, 2020 via his Twitter page.

He wrote; “MC Oluomo and Baba Alado sent thugs to Alausa. They came in Lagos State owned BRT buses and the Nigerian Police refused to stop them!! We managed to copy one of the bus’ serial number; s/n 240171. #AlausaProtest #EndSARS #EndSWAT”