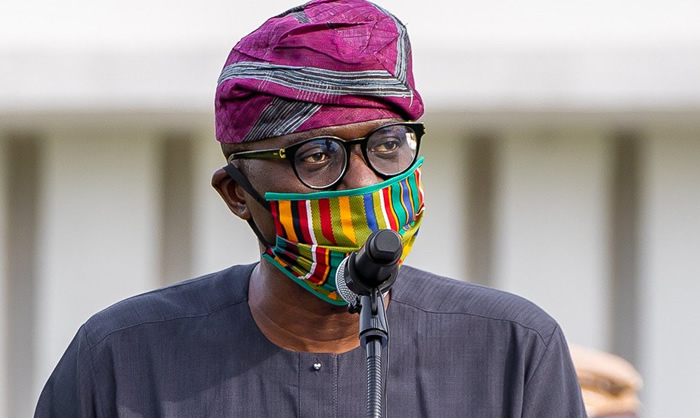 Few hours ago, several publications of the internet quoted Seyi Tinubu, the CEO of LAOTSADS Nigeria, the agency incharge of billboards at the Lekki toll gate saying the lights at the Toll gate were shut off based on the order of the Lagos state governor, Babajide Sanwoolu.

This information has gone viral and at the moment, the governor of Lagos state, Babajide Sanwoolu is being dragged for making such an order.

However, Trixx NG, in a bid to give an accurate and unbiased information has discovered that Seyi Tinubu never said anything related to that and the statement being circulated on the internet is simply false.

The statement being circulated is below:

We got the real statement and it reads

‘We write in a state of shock at the wanton use of deadly and excessive force against peaceful protesters at the site of one of our company’s advertising boards in Lekki, Lagos. Loatsad once again stands with those who have for many days exercised their constitutionally guaranteed rights to protest peacefully anywhere in Nigeria

We made a business decision today that led to unintended consequences. As an outdoor advertising company that owns many advertising boards across Nigeria, we had earlier today given instructions to our technical staff who operate the LED boards at all locations across Lagos to shut them down so they could go home to their loved ones. This was in view of the curfew that had been declared by the government earlier in the day. It is a decision we now regret as it left peaceful Nigerians especially at the lekki venue of the protests (literally in the dark) vulnerable to an armed attack because the boards had previously provided adequate illumination to that area. Our heart goes out to everyone affected. We are sorry;