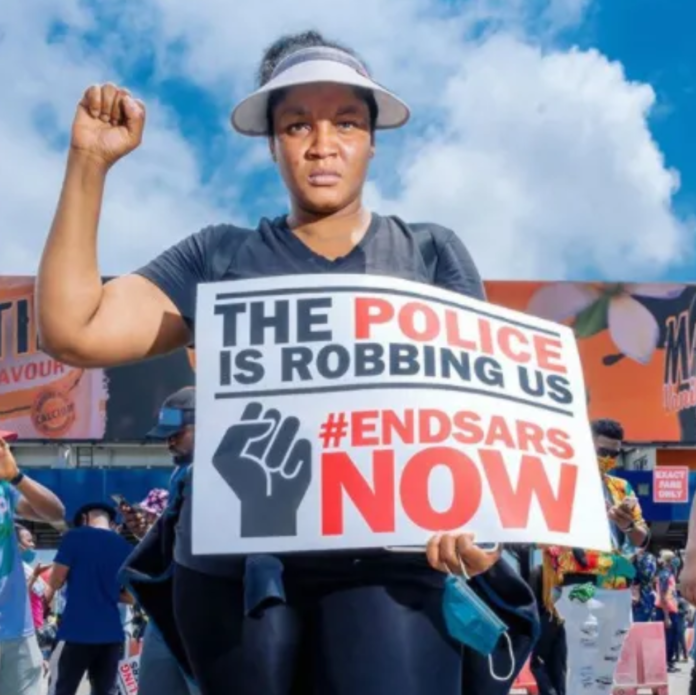 Popular Nollywood actress, Omotola Jalade-Ekeinde, has apologised for a previous tweet regarding the #EndSARS protest and the Lekki Toll Plaza shootings.

Earlier, she wrote on Twitter ”If People died during the Lekki Toll Assault, let their people speak out please and if there were No deaths then enough with the sensationalization because it does not remove from the Crime that happened. PEACEFUL PROTESTERS WERE ATTACKED. WHY? BY WHOM! #EndImpunityinNigeria”.

The now-deleted tweet angered some Nigerians and they blasted her for using ”if” and being insensitive to those who lost someone during the protest.

She has now apologised, saying that her words were drawn from a different context. Omotola hoped that Nigeria remembers that she was on their side and even protested.

”I hope you know I don’t doubt people died! I hope you understand that we need to collate these now and not continue with the I’m disappointed I’m leaving talks. Get Angry again. We Can’t stop.”

Thereafter, she posted a video of a doctor who confirmed that protesters brought to his hospital were indeed shot.