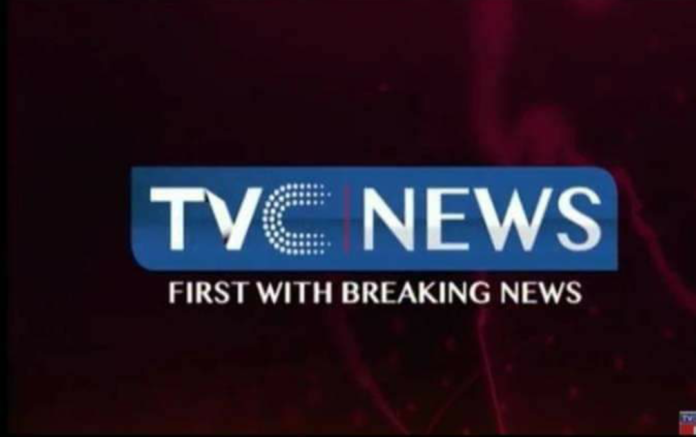 Television Continental (TVC) is back on air about four days after its headquarters in Lagos was attacked by hoodlums.

TheCable had reported how a mob attacked the company’s head office at Ketu on Tuesday amid the unrests that trailed the #EndSARS protests.

Checks on the station on Saturday, however, showed it is still battling technical glitches.

The development is coming a day after The Nation newspaper, of which head office was also attacked by the hoodlums, resumed operation.

The recent attacks on private and government-owned properties in the state were triggered by the shooting of unarmed #EndSARS protesters at Lekki tollgate on Tuesday.

Bola Tinubu, national leader of the All Progressives Congress (APC), is believed to be a target of the attacks.

The two media establishments have been linked to the former Lagos state governor.

Babajide Sanwo-Olu, Lagos state governor, had denied any involvement in the incident, blaming it on “forces beyond his direct control”.