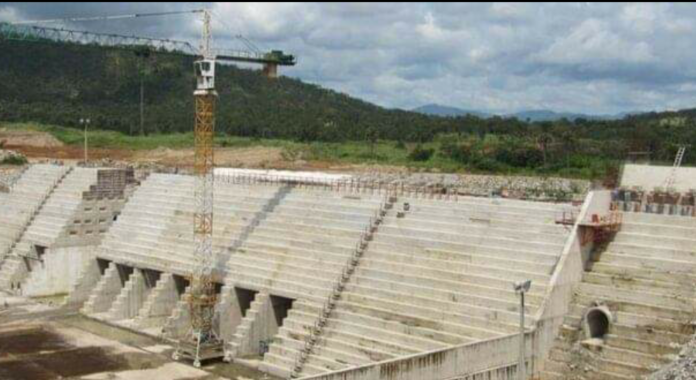 Shaibu Lau, senator representing Taraba north, has said that the current realities of the 3,050-megawatts (MW) Mambilla hydropower plant shows that the project will not see the light of the day.

The $5.8 billion Mambilla power project, the biggest plant in the country, was conceived in 1982, while construction was expected to take six years.

Speaking recently at the 2021 budget defence session before the senate committee on power, the lawmaker lamented the lack of commitment towards funding the plant as the power ministry made no provision for the project in the new budget.

Lau said the location of the project in Taraba, where he hails from, has not been cleared and there is no access road to the site despite the promises made by the federal government in making the project a reality.

“Nothing in the proposed 2021 budget that concerns Mambilla, showing that there is no commitment from the government. The truth about the project going by glaring realities on the ground over the last ten years is that Mambilla will not see the light of the day,” Lau said.

“There is a court case that has not been settled and the Chinese company cannot come with the court case still on.

“We are just going around on one particular project for more than 20 years. We must be sincere with ourselves and tell ourselves the truth about the project. Let us plan something and do the project accordingly as planned.”

Members of the senate committee on power led by Gabriel Suswam had faulted the underfunding of the sector and the lack of seriousness by the federal government, asking Nigerians not to expect stable electricity supply anytime soon.

In 2019, the Chinese government, which is expected to provide 85 per cent of the joint funding with the federal government for the project, has asked Nigeria to settle the legal dispute over the $5.8 billion Mambilla power failing which it would not provide the funds for the project.