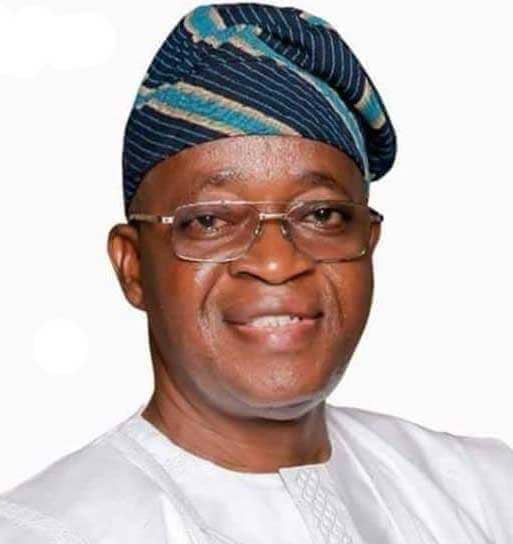 Osun State Governor, Adegboyega Isiaka Oyetola is set to deliver a special address at the seventh edition of Trek Africa National Discourse 2020. Drawing inspiration from the national anthem ‘LOFTY HEIGHTS ATTAIN: NIGERIA’S CALL BEYOND COVID-19’, the Governor’s speech is expected to shape conversation on four pivotal areas of national life viz. politics, economy, security and media and how he has been able to bring his transformational efforts to bear on the ‘land of virtue’.

It is worthy of note that by exemplary leadership and sound governance, the administration of Governor Oyetola has in less than two years delivered to the people of Osun state monumental achievements in the area of job creation, security, educational development, agriculture, healthcare, and infrastructure. The Governor has buoyed the confidence of Osun people with the visible impact of his ‘Prosperity for all Osun’ mantra.

The Governor who just presented a budget estimate of N129 billion for 2021 to the Osun State House of Assembly had a capital expenditure of over N59 billion representing 54% to show that he is committed to moving the state forward with projects. Termed Budget of Providence, the budget is also majorly focused on education and health.

In a brief chat with Newsmen in Lagos, the Project director of Trek Africa National Discourse and Awards, Mr. Oki Samson stated that, “Incidentally, Gov. Isiaka Adegboyega Oyetola’s two years in office is on the 27th of November. We dare say no better time to have the Governor speak at a flagship national conference. It will add spice to the laudable and monumental achievements of Gov. Oyetola in the last two years of delivering good governance and dividend of Democracy in Osun state”.

“The event is expected to be in a class of its own as eminent Nigerians, captain of Industries, government functionaries, entrepreneurs and members of the Press would be in attendance”.