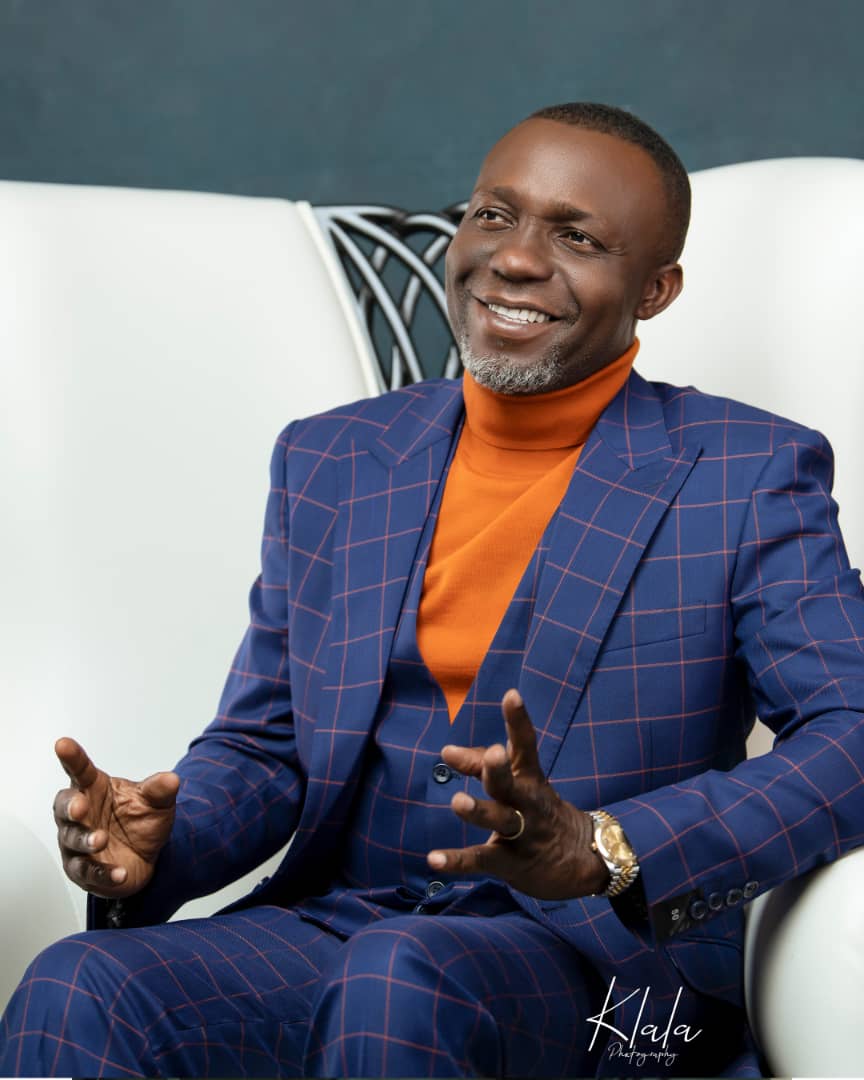 He will be installed as the 20th President of the 20 year old club and the event is slated for the MUSON Centre, Lagos with the Ooni of Ife, His Majesty, Adeyeye Enitan Ogunwusi as Royal Father of the day.

Onalaja, a serial entrepreneur and philanthropist, who sits atop eight companies in the RevolutionPlus Group of Companies is the current Chairman of Real Estate Developers Association of Nigeria (REDAN) Lagos State Chapter. He holds a first degree in Economics and a Masters in Business Administration (Marketing) from Lagos State University (LASU).

He founded RevolutionPlus Property Development Company in 2014 but before then, he has worked at several real estate companies such as the Agbara Estates Limited, Refuge Homes Ltd., and later Cornerstone Mortgage Bank as well as Safe Trust Mortgage Bank.

Before his election as President of Rotary Club of Maryland, Onalaja has been a Major Donor having contributed over $10,000 to the Rotary Foundation and has served the club in various capacities such as Secretary and later, Vice President as well as the District 9110, Rotary International at committee levels.

He is married to Rtn. Tolulope Onalaja, who is also a Major Donor to Rotary Foundation and a Past President of Rotary Club of Lagos West and the relationship is blessed with children who are also Paul Harris Fellows.