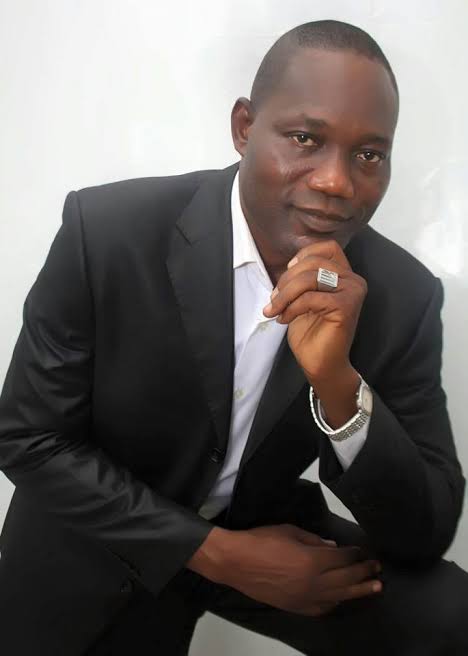 The chairman was said to have been attacked at his residence by hired assasins, who are said to be five in numbers.

Two of the assasins were said to have been arrested and had been detained at Ojokoro Police Station while three others are on the run.

Information further revealed that the two men arrested are cooling down their heads at Ojokoro Police Station while interrogation is on-going.

Recalled that Hon Tijani is the incumbent chairman of Ojokoro LCDA, who won the party primaries is preparing for the forthcoming local government election in his lcda.